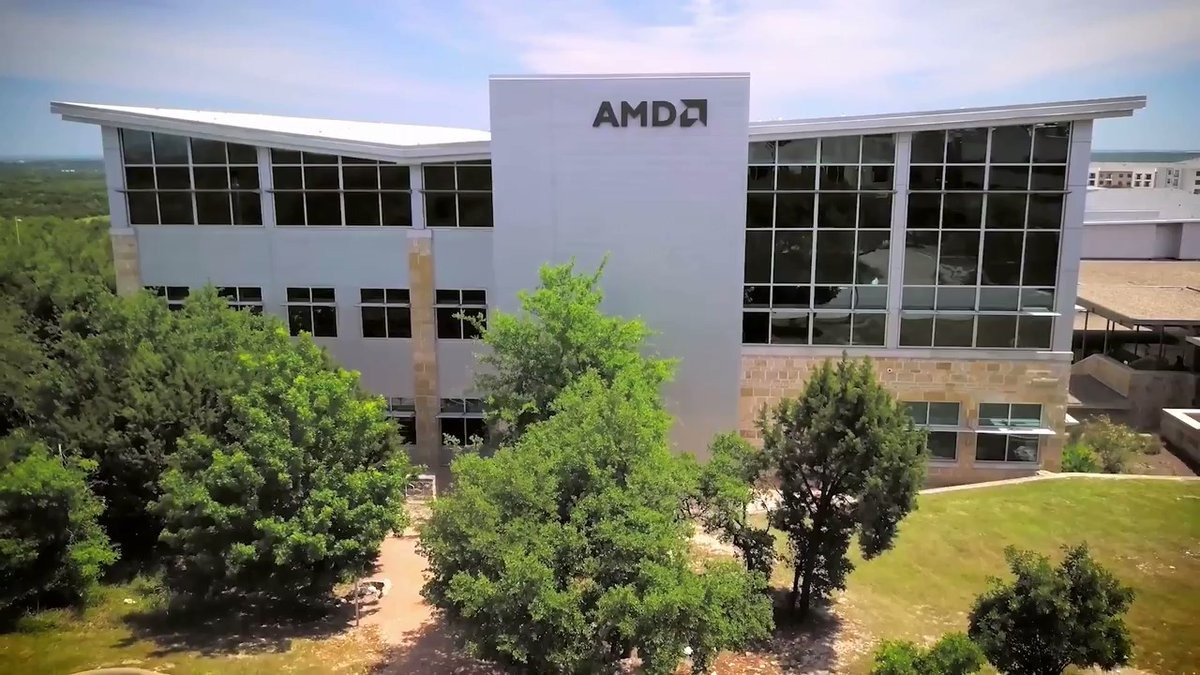 U.S.chip maker Advanced Micro Devices Inc (AMD) and Analog Devices Inc (ADI) have decided to wind down litigation related to possible infringement of semiconductor technology patents.The respective joint press release was issued last night.Image source: AMDThe companies said they have reached agreements on \"mutually agreed terms\" and are \"committed to pursuing technological cooperation to provide next-generation solutions to their customers from the communications and data center markets.\" Details of the agreement were not disclosed, and representatives from both companies have so far refrained from commenting.The issue arose back in 2019, when Massachusetts-based ADI filed a lawsuit against Xilinx Inc, now part of AMD.ADI claimed that technology used in chips that enable wireless communications and developed by Xilinx violated some patents related to converting analog data to digital data.ADI claimed that Xilinx copied its innovations when the companies collaborated on the development of another Xilinx technology.According to 2020, Xilinx denied allegations of patent infringement, and in February of this year it was acquired by AMD for about $50 million, the latter at the same time got a lawsuit.The court hearing was previously scheduled for March, but last year the court suspended the procedures related to the lawsuit due to the need for a number of formal actions related to the relevant technologies at the U.S.Patent Office.On Monday, the case was dismissed due to an agreement between the parties.