AMD announced FSR 3.0 technology and HYPR-RX feature - both will boost FPS, but will not appear until 2023 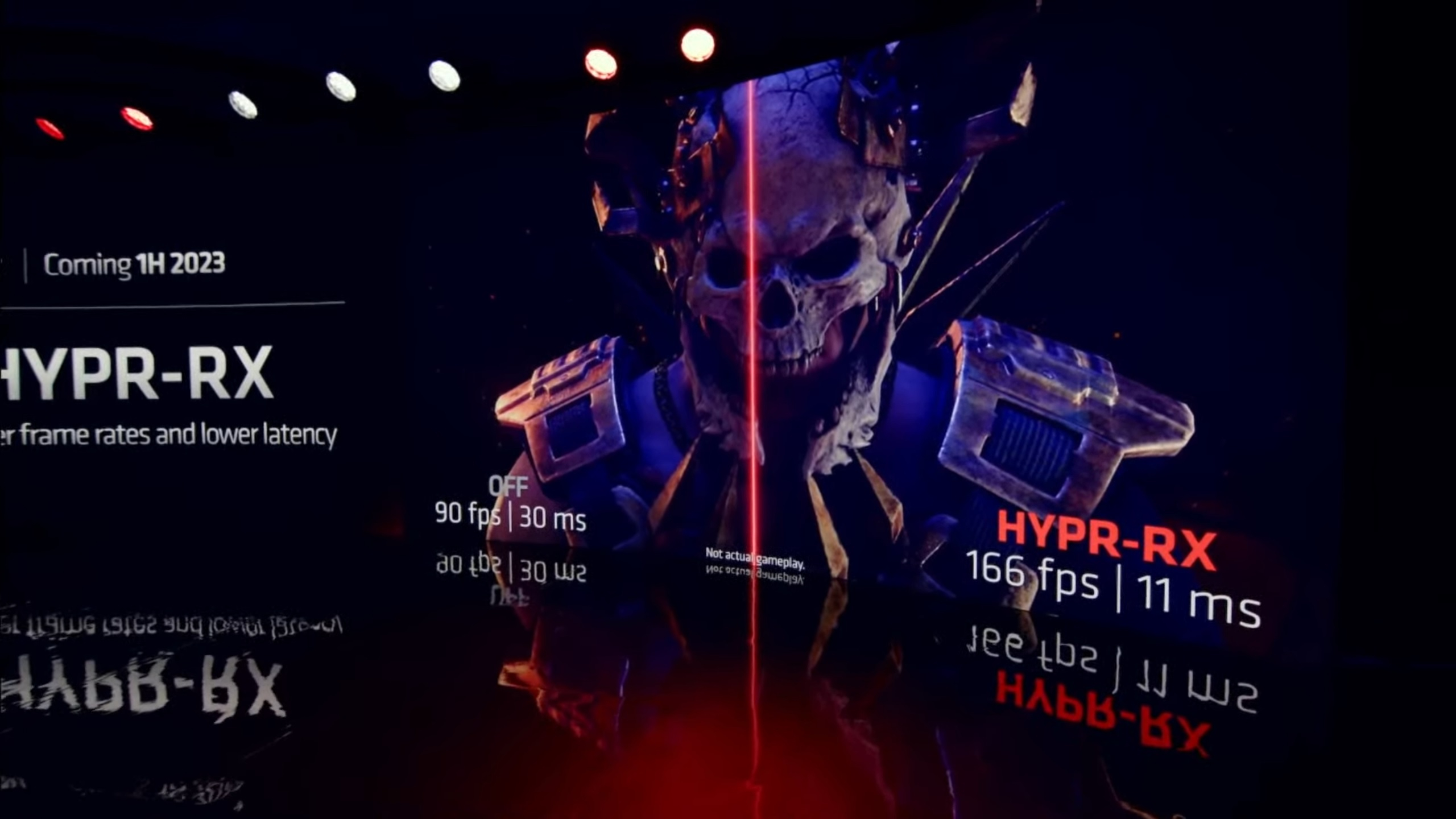 As part of the presentation of the next generation flagship graphics cards Radeon RX 7900 XTX and RX 7900 XT AMD also announced two new software technologies that will be part of the Radeon Software Adrenalin graphics driver in the foreseeable future.

He also stated that FSR 3.0 will provide twice the gaming performance of FSR 2.0.Unfortunately, he did not share more details about FSR 3.0, but indicated that the technology will become available next year.

It will allow with the click of a button to reduce gaming latency, enable FSR scaling technology, and activate the Radeon Boost feature to improve gaming performance.

According to an AMD spokesperson, in Dying Light 2, which was cited as an example, activating the AMD HYPR-RX feature allows for an 85% increase in gaming performance and a 1/3 reduction in latency.

AMD HYPR-RX will be a kind of combined response to NVIDIA Reflex and NVIDIA DLSS technologies.According to the company, the feature will appear as part of the Radeon graphics driver in the first half of 2023.