AMD has dramatically reduced its market share in the PC processor market, but increased it in the server segment 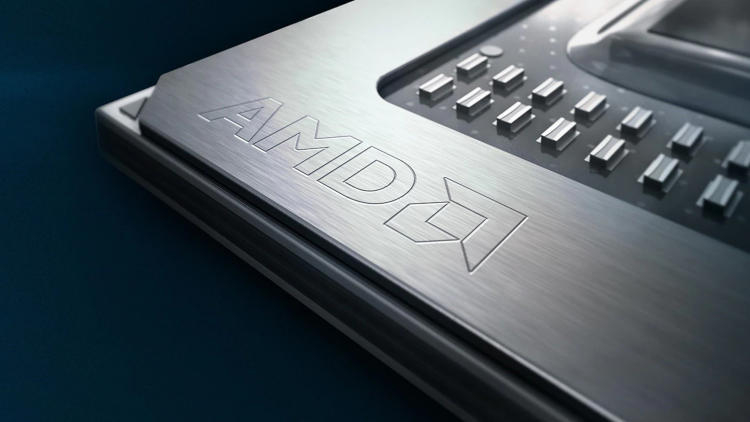 Continuing to battle with Intel Xeon, AMD Epyc chips have captured the competitor's share for the 14th consecutive quarter, but in the desktop and notebook processor segment, the red camp is not so lucky: Q3 has stripped the company of all the achievements of recent years, writes Computer Base.Image source: amd.com The most serious losses were in the notebook chip market.At the end of III quarter AMD share was 15.7% - a drop of 9.1 points compared to II quarter, and a year earlier this figure was 22%.The company's current share was last seen in late 2019, but this is clearly not the time to get excited about a return to pre-pandemic levels.The decline in the desktop chip market is just as unpleasant - it was 6.6 p.p.in quarterly terms, and the company's share dropped to 13.9 percent, though it was 17 percent last year.And this is the worst value for AMD since 2018.AMD continues to show positive dynamics in the server segment: during the quarter, the company's share increased by 3.6 p.p.to 17.5%, while a year earlier it was only 10.2%.The performance advantage continues to bear fruit: even if the recently introduced Genoa family processors had not come out by the end of the quarter, the company would have continued to build share with Milan, as Sapphire Rapids will definitely not come out this year.On average selling price (ASP) AMD gained 8 p.p.for the year, while Intel lost 12.Finally, the Reds once again have the console chip segment to thank: PlayStation and Xbox are flying in the millions, and sales continue to grow compared to last year.As a result, AMD sells more console chips than notebook, desktop and server processors combined.