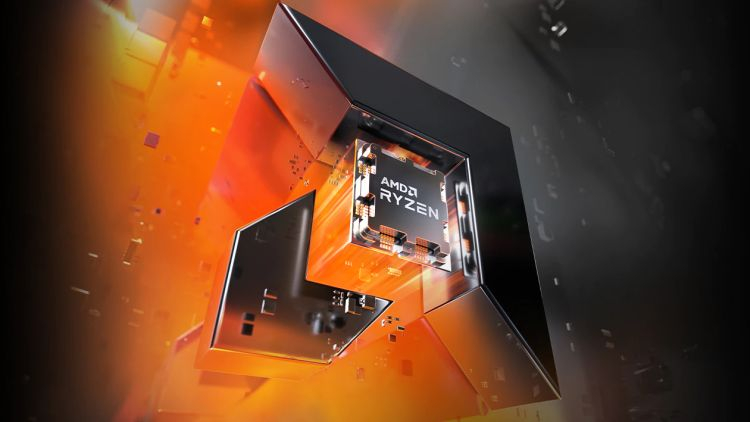 At the quarterly reporting event, company executives talked about changes in the processor supply mix only in relative terms, but the 10-Q reporting form released later allowed for specific numerical figures.AMD said the number of CPUs shipped in the quarter was down 43 percent, though the year-over-year average selling price was up 5 percent.Source image: AMDRemind that AMD's third-quarter revenue in the customer segment fell 40 percent from $1.7 billion to $1.0 billion, due to significant inventory build-up in customers' warehouses while demand decreased.While AMD has seen a 43 percent year on year decline in volume terms for the segment, the average selling price has even increased 5 percent although yesterday AMD officials said the number was down in sequential terms.AMD attributes the decline in processor shipments in volume terms to an accumulation of substantial inventory in the customer warehouse and a decline in demand for the product, but the year on year increase in average selling price is due to an increase in the share of more than 10 percent of the total sales volume.In this comparison, the number of CPUs sold to customers has decreased by 18%, and their average price has increased by 28%, but in this case due to the shift in demand towards more expensive mobile Ryzen models.Apparently, by the third quarter, the moment of inertia in sales of mobile processors AMD exhausted itself, and only desktop versions of Ryzen among the more expensive ones were in sane demand.By the way, AMD explained how its revenue changed in the gaming segment, which includes not only discrete graphics cards, but also components of game consoles.On an annualized basis in the third quarter, it grew 14% from $1.4 billion to $1.6 billion, but since the beginning of the year growth reached 34% and corresponded to the level of revenue of $5.2 billion.The engine of growth were gaming consoles, as noted yesterday, but gaming graphics cards have not only declined in revenue, but also reduced the number of shipped units.The weakness in video card demand is attributed to worsening macroeconomic conditions.