Arm responded to Qualcomm's counterclaim: licensing scheme will not change 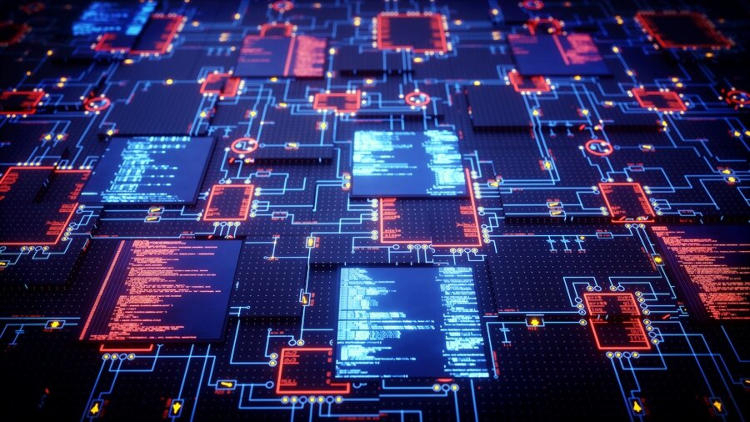 British processor developer Arm, owned by Japanese conglomerate Softbank, filed a response to Qualcomm's counterclaim, rejecting all statements and accusations by the American company.The company has no plans to change its licensing scheme.Image source: community.arm.comIn August Arm sued Qualcomm, which was the result of a dispute over the licensing of processor architecture.Qualcomm responded with unexpected accusations against the British partner: according to the defendant, Arm in this way is revenge for its position against the failed merger with NVIDIA, and to consolidate its position the company allegedly decided to change the processor licensing scheme to the detriment of all chip makers - payments will be charged from manufacturers of end devices.Arm denied all these allegations and in its response to the counterclaim stressed that the essence of its claims is simple: when Qualcomm bought startup Nuvia, which was a licensee of Arm, the buyer Qualcomm assures that Arm decided to take advantage of the situation and get additional royalties, and the license terms were not intended to obtain such permission.Finally, Arm categorically rejected Qualcomm's assertion that it plans to change its licensing model - the British company said that this information is misinformation and misleading, according to The Register.In reality, the company is not going to limit partners' access to its technology and will continue to cooperate both with processor manufacturers and OEMs.