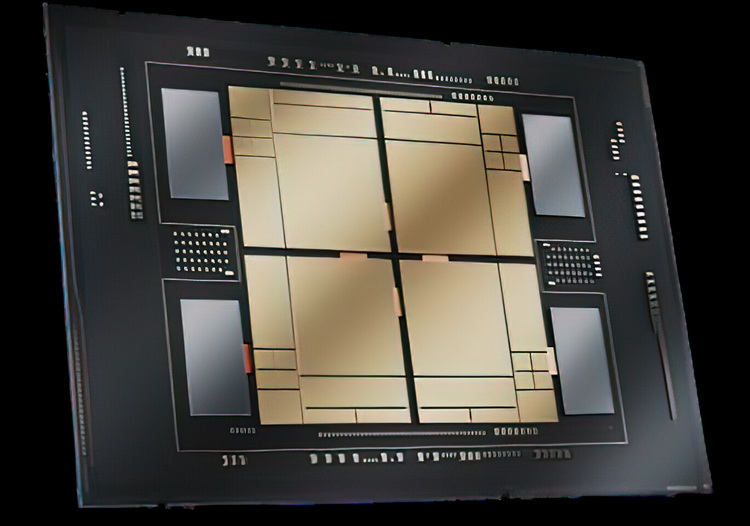 Release of new Intel Sapphire Rapids server processors on the new Intel 7 process technology has been postponed several times already.According to the last plan, the manufacturer was going to start mass production in the fourth quarter of this year.However, in a recent report TrendForce analysts said that the company will move the start of mass production of Sapphire Rapids in the first quarter of 2023.Image source: IntelThe reason for the transfer of experts call the significant amount of manufacturing defects.In particular, Intel has faced with a low yield of good chips in the mass production of chipsets MCC processors Sapphire Rapids.These chipsets are produced using the Intel 7 process technology.It is reported that the number of quality MCC chiplets is only 50-60% of the total production volume.In such circumstances, the transition to mass production of Sapphire Rapids does not look economically viable, so the manufacturer will try to eliminate the problem.Delayed mass production of server processors Sapphire Rapids will force the OEMs of server equipment and cloud computing providers to delay the launch of new projects based on them, experts say.AMD could take advantage of the situation.As pointed out by TrendForce, its share of the server market in 2023 could grow from 15% to 22%.Given the fact that AMD supplies the server chips, which have a large number of cores, many companies may choose them as a basis for their solutions.The TrendForce report also points out that due to rising costs of operating the server equipment, amid rising global energy prices, more companies choose to use single-processor server platforms.At the same time, Intel and its company Altera had problems with the supply of entry-level FPGA, which are used in motherboards with multiple sockets, as a result of the shortage led to a reduction in the supply of dual-processor systems.As an alternative, manufacturers are looking toward CPLDs from Lattice, but it too is currently in short supply.This is why cloud server holders and server OEMs have increased their interest in AMD's solutions, which have proven to be easier and simultaneously cheaper to use.According to TrendForce, by the fourth quarter of 2023, AMD will increase the share of its processors in the global market to 25%.