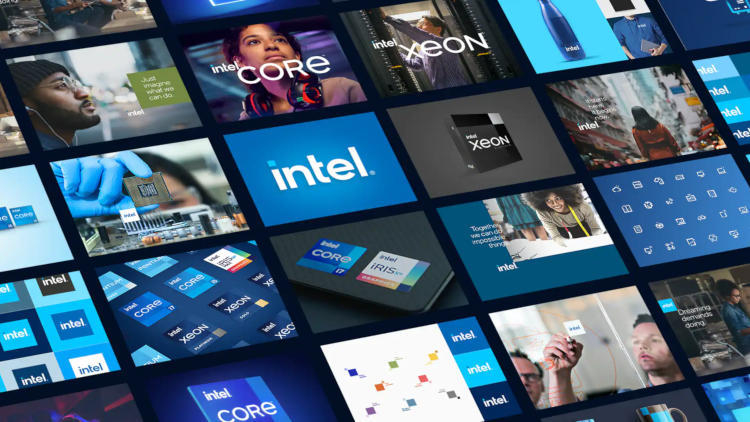 A jury in Texas has issued a verdict that Intel must pay VLSI Technology a $948.8 million fine for infringing a patent related to computer chips.Source image: intel.comVLSI, which owns the patent, is affiliated with Fortress Investment Group, a SoftBank Group conglomerate.In a six-day lawsuit, the plaintiff claimed that Intel's Cascade Lake and Skylake processors violate its patent related to data processing technology.A representative of Intel said that the company \"strongly disagrees\" with the verdict and intends to appeal, and the case is \"one of many examples that show that the U.S.patent system needs urgent reform\".In March of last year, VLSI won the patent litigation with Intel, in which the Texas court ordered the processor manufacturer to pay the plaintiff $2.18 billion - later the defendant filed an appeal, but without success.In April VLSI lost another patent dispute with Intel.At the last hearing the plaintiff's lawyer said that Intel's processors produce \"millions and millions of violations per second\".Intel's representative insisted that the company's engineers developed all the solutions themselves and that the manufacturer's current processors no longer work with the outdated technology that VLSI is talking about.Two more VLSI cases against Intel are pending: in Northern California and Delaware.The California case is due to begin in 2024.