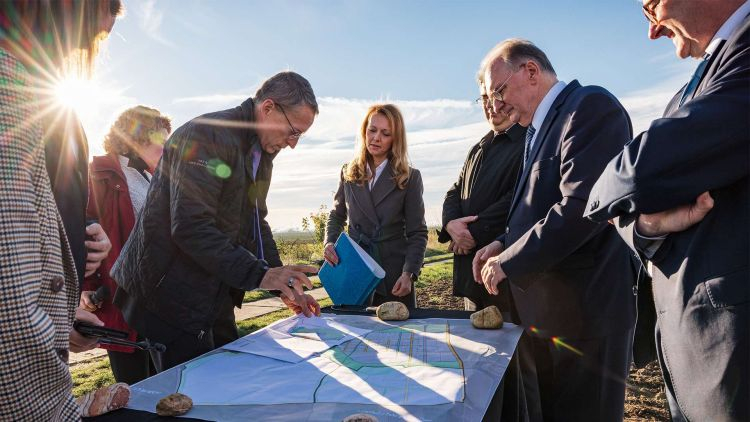 This week the pages of the Intel corporate blog featured a post by Keyvan Esfarjani, executive vice president in charge of manufacturing operations for the corporation around the world.He tried to reassure investors that deteriorating macroeconomic conditions would not force Intel to abandon its plans to build new facilities in the U.S.and Europe, although he acknowledged that funding for these projects should be carried out in proportion to projected demand.Source image: IntelThe main idea of the message of the Intel representative was that the company should already prepare for the future growth in demand for semiconductor products.It takes three to five years to build a plant and equip it with the necessary equipment, and the company simply cannot afford to ignore future market demands.Intel's management shares the experts' optimism, predicting an average semiconductor market turnover growth rate of 5 percent a year by the end of the decade.By the end of the forecast period, the market capacity should double to $1 trillion, so the company considers it necessary to invest in the construction of new enterprises, even now, when the current situation is not favorable to it.The second important idea, which broadcasts the executive vice president of Intel - the need for geographical diversification of chip production.With 80% of capacity concentrated in one tiny region (meaning Taiwan), semiconductor manufacturing is very vulnerable, according to Intel.Reportedly, this week the company acquired ownership of a piece of land in Magdeburg where a chip packaging and testing facility will be built, and eventually a second one will appear.The company has also signed a contract with Bechtel, a construction contractor that will start building new Intel facilities in Ohio.Here, the corporation expects to master mass production of chips using Intel 18A technology by 2025, with the U.S.Defense Department mentioned among the first customers.At the first stage, Intel expects to invest at least $20 billion at this site.A management representative made it clear that the company will work closely with German and Ohio state authorities to determine when and how much funding is needed for the relevant projects.Intel in this regard is going to be guided by the needs of the market and plan its major expenditures wisely.