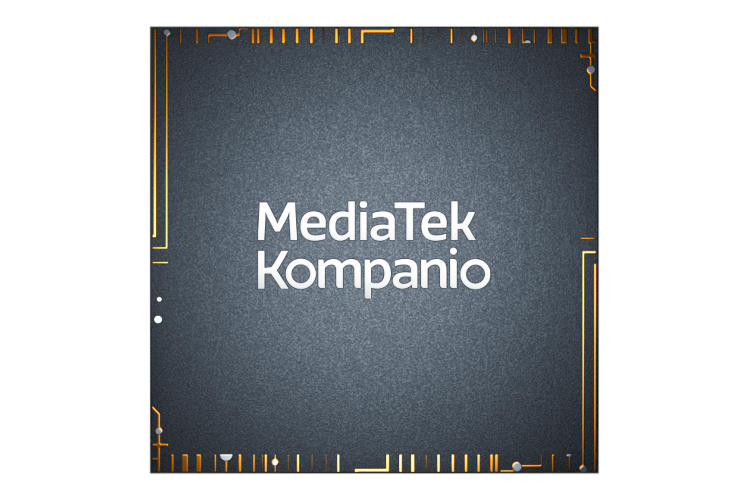 MediaTek executives have announced plans to enter the PC market by offering powerful Arm processors there, and thus compete with Qualcomm, which hatches similar plans for its Snapdragon platform.The chip maker has not yet released details of its plans, however.image source: mediatek.comMediaTek has said it sees new growth opportunities in the PC market, which has an annual turnover of $40 billion.MediaTek has already started conquering this segment with its Kompanio chipsets, which include radio modules for connecting to 5G, Bluetooth, Wi-Fi, as well as display controllers.Vince Hu, MediaTek's VP of corporate affairs, said the company is going to move from \"low power to high power space\", applying solutions that have already proven themselves in the smartphone segment to the PC market, while the company intends to develop CPUs and GPUs internally, rather than take over players with a ready-made portfolio, as Qualcomm did when it bought Nuvia.By the way, Qualcomm thereby incurred the wrath of Arm - the British developer has filed a lawsuit against the American partner, claiming that after the absorption license Nuvia became invalid.MediaTek, meanwhile, has already made its first steps in the PC market by launching the Kompanio family of chipsets designed for Chromebooks.The latest are the Kompanio 520 and 528 platforms announced last week, aimed at entry-level machines.The PC sector at the Taiwanese company will be overseen by Adam King, vice president and general manager of client computing at MediaTek - he worked at Intel and oversaw mobile Core chips from 4th to 6th generations.Mr.King also did not provide details, but noted that the company is confident in the long-term potential of Windows on Arm, but to implement the strategy will have to do a lot of work and overcome many barriers.