NVIDIA gaming revenue collapsed by more than half, but server revenue grew by 31%--the company's net income fell by 72% 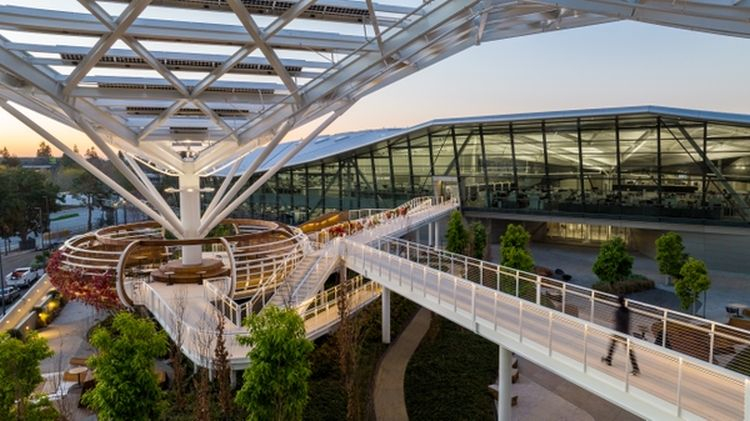 NVIDIA's long-awaited quarterly report was not a complete disappointment for analysts, as revenue of $5.93 billion slightly exceeded their expectations, and only earnings per share of $0.27 missed forecasts.On the other hand, NVIDIA expects revenue in the fourth quarter not to exceed $6 billion, while investors were expecting a little more at $6.09 billion.Only the server and automotive segments maintained positive year-over-year revenue dynamics.Source image: NVIDIAIn this area NVIDIA's revenue in the third quarter rose by 31% compared to the same period last year to $3.833 billion.In fact, about 65% of all revenue in the last quarter the company received exactly from sales of components for data centers, and the presence of positive Consistent growth was hampered by weak demand in China, but even so, revenue increased by 1%.As for the impact of U.S.sanctions on the supply of calculator gas pedals in China, NVIDIA managed to largely offset it by the supply of alternative solutions to the PRC market - we are talking about recently introduced A800.The total revenue of the company at the same time decreased by 17% year-on-year, to $5.931 billion.Consistent decline reached 12 %.In the gaming segment, the company generated only $1.574 billion in revenue, down 51% from the same quarter last year, and down 23% from the second fiscal quarter.By the way, the fourth quarter of fiscal 2023 is already on the NVIDIA calendar, so the captions in the table may be confusing to the uninformed reader.Image source: NVIDIAAccording to NVIDIA representatives, the dynamics of gaming revenue in the third quarter reflected the decline in supply of GPUs to its partners, who had to find ways to reduce accumulated inventory as quickly as possible.Demand for graphics cards was undermined by both macroeconomic problems and the impact of lockdowns in China.While a 51 percent year-over-year decline in gaming revenue was blamed on declines in both desktop and mobile graphics chip sales, the 23 percent sequential decline was primarily driven by mobile graphics solutions.There were few comments from the CFO about the impact of the cryptocurrency sector on NVIDIA's business.According to Colette Kress, the transition of Ethereum to a new mathematical model reduced the degree of suitability of video cards for cryptocurrency mining.In turn, this contributed to the influx of used graphics cards in the secondary market and reduced the demand for new graphics cards in some regions of the world, especially in its budget part, according to NVIDIA.In the direction of professional visualization NVIDIA's revenue decreased by 60% to $ 200 million, in annual comparison, the decline reached 65%.In contrast, the automotive segment increased 86 percent to $251 million in year-over-year revenue and 14 percent in sequential revenue - primarily due to demand for autopilot systems.For OEM and other, NVIDIA revenue decreased 69% year-over-year to $73 million and sequential revenue decreased 48%.Sequential decrease in NVIDIA explain the decline in demand for Jetson platforms and components for notebooks, and revenue from sales of CMP gas pedals for cryptocurrency mining in the past quarter was negligible, although a year ago, reached $ 105 million.Operating expenses of NVIDIA in the third quarter rose by 7% sequentially to $ 2.576 billion and by 31% year on year.Operating income increased 20% sequentially to $601 million, but was down 77% year over year.Net income rose 4 percent sequentially to $680 million, but was down 72 percent year over year.NVIDIA's revenue per share also fell proportionally, from $0.97 last year to $0.27 this year.It is noteworthy that NVIDIA's overall revenue in the segment of computing and network solutions grew by 27% year over year to $3.816 billion, although as you can guess in this case, the company helped the server segment.Graphics sales alone were 24 percent less than the previous quarter, and 48 percent less than the year before - only $2.115 billion.As a side note, NVIDIA was forced to write off $702 million in the third quarter due to a backlog in its inventory, but it was mainly due to problems with its server component A100 sales in China.The breakdown was as follows: $354 million was for products that were already in stock, while $34 million was for products that were out of stock.