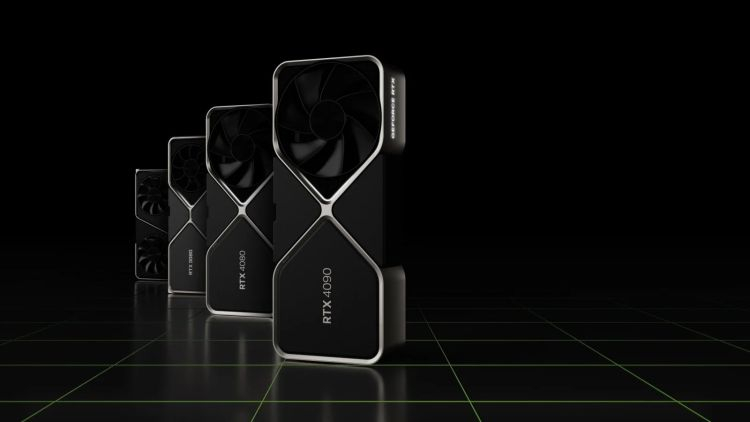 At yesterday's quarterly event, NVIDIA management admitted to being quite pleased with the market debut of the first two members of the Ada Lovelace gaming architecture in the form of GeForce RTX 4090 and GeForce RTX 4080 graphics cards, but is soon going to introduce new models in the family.Now we found out that the next NVIDIA presentation will be held on January 3, at CES 2023.Source image: NVIDIAOn the eve of NVIDIA sent out the invitations to the press at a virtual event, which will be held during CES 2023 in Las Vegas, reports news resource PCMag.The presentation will be broadcasted on January 3 at 8 am local time.The only thing mentioned is NVIDIA's willingness to share information about \"cutting-edge innovations made possible by accelerated computing\".You can watch the broadcast directly on the official NVIDIA website.It is possible that the event in early January, among other things, will allow NVIDIA to bring back the relevance of GeForce RTX 4080 graphics card with 12 GB of memory, whose announcement was hastily canceled earlier.Most likely, this graphics solution will debut under another name, because earlier NVIDIA employees acknowledged the mistake of using the designation \"GeForce RTX 4080\" for two different graphics cards.It is assumed that the said graphics card with 12 GB of memory can go under the name GeForce RTX 4070 Ti with a price lower than the initially planned $ 899.The launch of AMD Radeon RX 7900 XTX ($999) and Radeon RX 7900 XT ($899) next month forces NVIDIA to think about countermeasures, which would not undermine profitability of GeForce RTX 4090 and GeForce RTX 4080.The appearance of a third video card in the family could well restore the balance of power.