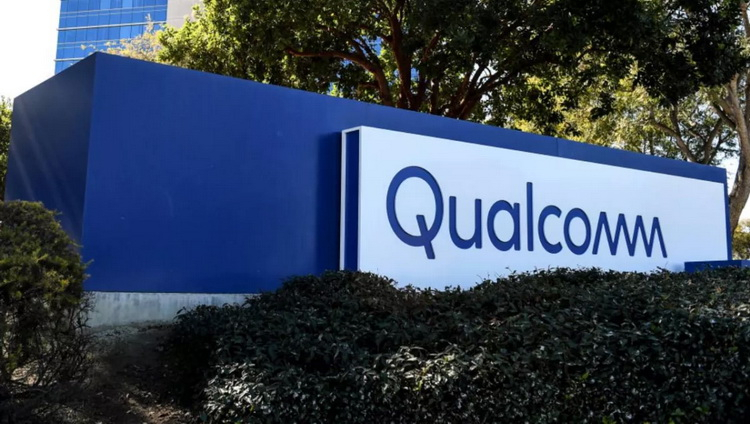 Qualcomm has been optimistic about Windows PCs on Arm processors of the Snapdragon family for years.However, with the developments of the startup Nuvia, acquired in 2021, the optimism turns into confidence - the company claims that in two years the disposition in the PC market will change.Image source: qualcomm.comTalking to investors and analysts after announcing quarterly financial results, the company's CEO, Cristiano Amon, noted that OEMs have already expressed a desire to work with the company to release Windows PCs powered by Snapdragon processors, which will only hit the market in two years, Tom's Harware reports.These processors use solutions from Nuvia, which specialized in server Arm processors.The release of next-generation PC chips is not easy for Qualcomm: it originally planned to start sending samples as early as August 2022 to start production and sales in 2023.However, it was later decided to start shipping samples only in 2023, and Windows-based Snapdragon computers will begin a massive market conquest only in 2024.Mr.Amon did not specify the number of projects in which Qualcomm chips have won competitive victories, and did not say when exactly in 2024 we should expect the next generation products, but the growing number of such projects indicates that OEMs are quite willing to start shipping Windows-based Arm-computers in two years.And that's a good sign not only for Qualcomm, but also for other Arm chipmakers.A significant obstacle to achieving the goal could be a legal dispute between Qualcomm and Arm.According to the British company, after the takeover, Qualcomm had to stop projects Nuvia, because under the new owner the license for Arm-architecture is no longer valid.In addition, Arm is likely to change the licensing mechanisms of its products.