Sony, NEC and other Japanese companies will work together to restore the country's position in the chip market 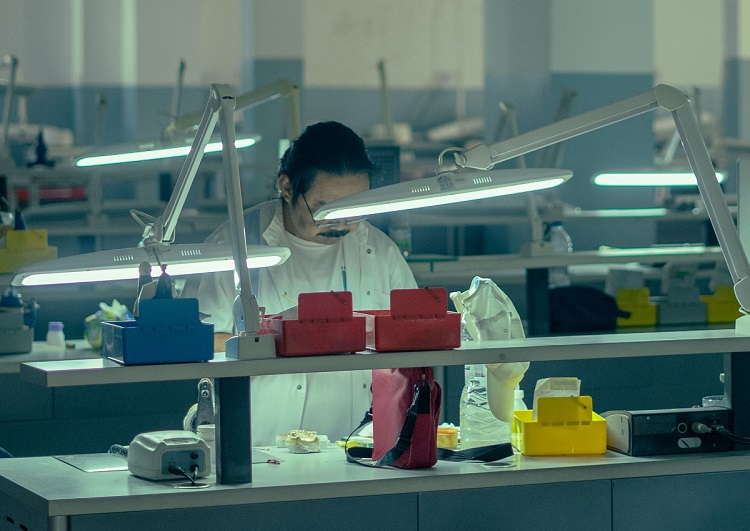 Japan was one of the leaders in the semiconductor industry a couple of decades ago, but over time it has long lost its leading position in the relevant market.To remedy the situation, Japanese tech giants including Sony and NEC will spend about $500 million on a new company designed to restore Japan's leading role in microchip manufacturing.Image source: Moughit Fawzi/unsplash.com \"Semiconductors should be a critical component in the development of new advanced technologies like AI, digital industries and healthcare,\" Economy, Trade and Industry Minister Yasutoshi Nishimura said during a recent briefing.According to the Nikkei Asian Review, Rapidus, which is being established, will develop a new generation of semiconductors that will use sub-2nm process technology.Contract manufacturing could start around 2030.As the trade war between the U.S.and China picks up steam and Washington has limited China's access to semiconductor technology, Japan is rushing to revive its semiconductor industry, which has stagnated in recent years, to provide its own automakers and IT companies with advanced solutions in the field.Japan does not rule out that China will try to take Taiwan under its control, which is currently the largest center for the production of advanced semiconductors.Under the new strategy, Japan will encourage foreign semiconductor manufacturers to build factories in the country, in particular, funds of over $2.7 billion to build a plant in Kumamoto prefecture will be allocated to TSMC - the plant will supply semiconductors to Sony and car parts manufacturer Denso Corp.In July Japan pledged $635.5 million in subsidies to help manufacturers The funds will also be allocated to U.S.Micron Technology to expand production in Hiroshima.Image source: Jezael Melgoza/unsplash.comThe establishment of the new company signals the beginning of a new phase of Japan's semiconductor strategy.In addition, the country continues to deepen technological cooperation in the relevant field with the U.S.- in July, Japan and the United States agreed to establish a joint research center for the development of fast and energy-efficient semiconductors to 2 nm.The center is expected to be ready by the end of this year.Japan has a lot of catching up to do.The country's most advanced production lines are capable of producing 40-nm chips - it has not had the opportunity to invest in the industry comparable to rival states, which those states have been actively spending on industry development since the 2010s.Rapidus has already secured funds from the Organization for the Development of New Energy and Industrial Technology, Japan's national research center.Businesses like Toyota, Nippon Telegraph and Telephone Corp, as well as Kioxia Holdings, for example, are also investing in the company.