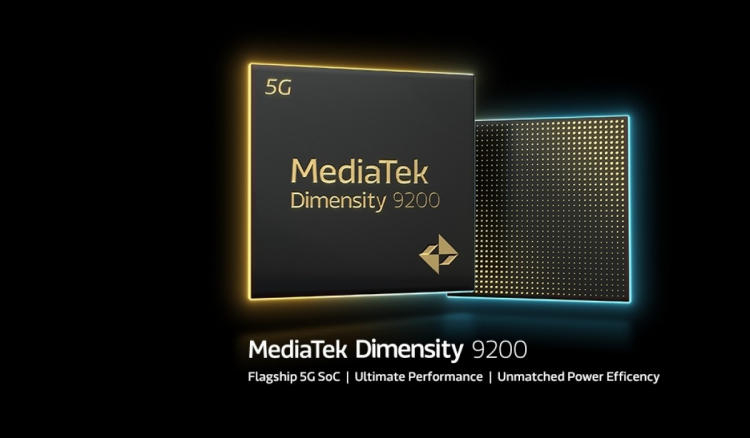 The Wi-Fi 7 standard has not yet been approved, but devices with its support are already appearing on the market.The first smartphones to support the new Wi-Fi will hit the market before the end of this year, all thanks to the new MediaTek Dimensity 9200 chip.At the moment, the most progressive in this regard are considered gadgets and network equipment that support Wi-Fi 6 and Wi-Fi 6E.Image source: mediatek.comThe new high-performance mobile processor MediaTek Dimensity 9200, as compared to its predecessor demonstrates a 10% performance gain in multi-core loads, a 32% increase in performance on graphic tasks, as well as a decrease in energy consumption by 25%.But in terms of communication capabilities, one of the biggest advantages of the new single-chip platform is the new one.In particular, the new standard offers connection speeds of up to 30 Gbit / s, compared with the current Wi-Fi 6E 4.8 Gbit / s, but the average speed of the Internet is now much lower.Even Wi-Fi 6E, which involves using the 6 GHz band in addition to the 2.4 GHz and 5 GHz bands already present in Wi-Fi 6, is not widespread.However, smartphone owners on the Dimensity 9200 will be ready for Wi-Fi 7 networks when compatible hardware begins to appear.