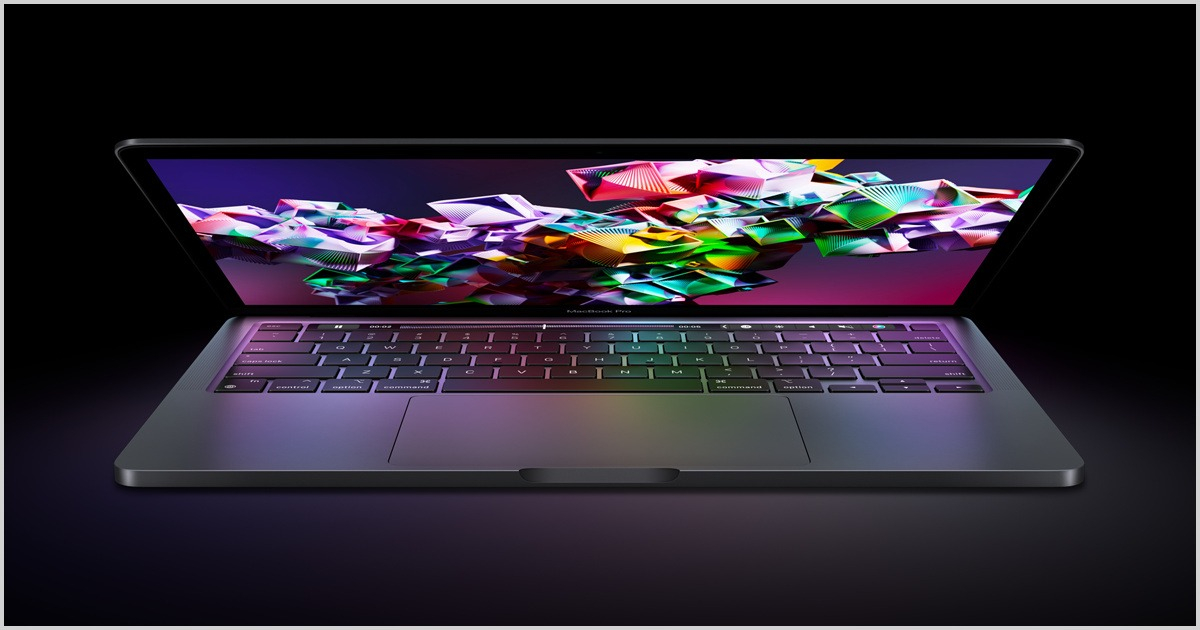 Processors on Arm architecture are trying more and more actively to advance in the market of laptops.According to experts at DigiTimes, by 2023 their share will be 13.9%.Although at first glance it seems not very much in relation to the total mass, compared to 2020, the share will increase by 10 times - in that year such models on the market was only 1.4%.In this case, Intel is actively losing ground in the mobile PC market.Image source: AppleAccording to Tom's Hardware, the DigiTimes report also reflects another trend - it seems that the dominance of Intel solutions in the notebook market is gradually coming to an end.At the same time the whole segment is suffering from the current difficult macroeconomic situation and the decline in sales after the pandemic weakened.DigiTimes notes that the notebook market as a whole in 2022, there is a decline of 22.8 percent year-on-year - a total of about 190 million devices will be delivered.However, experts predict a relative stabilization of demand in 2023 - sales should be about 200 million laptops.Changes in sales will presumably fluctuate by up to 10%.An important role in the promotion of Arm-architecture in the market of laptops was played by Apple, which began in 2020 to promote MacBook on its own Arm-chipset.For its part, Qualcomm is improving its solutions for Windows.In addition, sales of Chromebooks on Arm have also recently received a certain impetus, but to a lesser extent than other platforms.Meanwhile, Intel is losing its leadership in the laptop segment due to a number of problems.In addition to Arm processors that have challenged the hegemony of the x86 architecture, AMD is gaining ground.Ryzen models have proven to be competitive in the notebook market, so they are increasingly trusted by manufacturers and customers.According to DigiTimes, while Intel's share of the notebook market in 2016 was 82.2% (AMD accounted for 17.8% in the same year), in Q2 2022 Intel had only 63.5% of the market, while AMD strengthened its position to 36.4%.It is assumed that from 2024 will come other important changes - Qualcomm intends to introduce computer chipsets based on Nuvia developments, which will give new impetus to the Arm-architecture promotion.