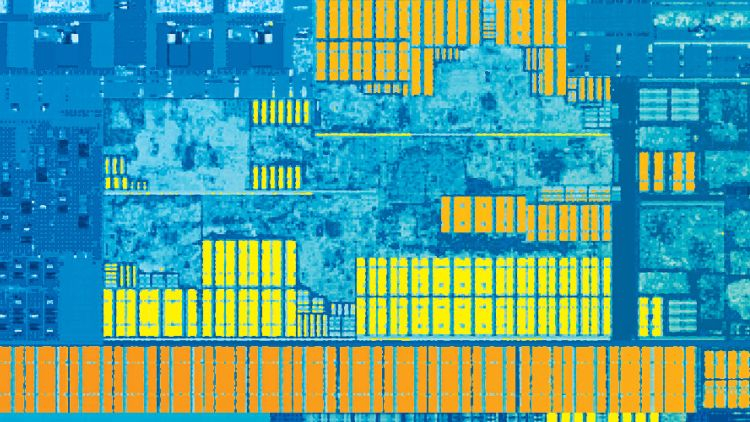 The history of interaction between Intel and VLSI Technology knows several defeats of the former, as a result of patent disputes only last year the processor giant had to pay the opponent more than $3 billion.A Delaware court had to consider another VLSI lawsuit against Intel over patent infringement by the first of the parties, but the disputants came to an agreement in pre-trial order and without cash payments.Image source: IntelIt was reported by Reuters with reference to the decision of the judiciary.Earlier it was reported that VLSI demanded more than $4 billion in damages from Intel, but now it refuses the claims and their re-submission.VLSI is refusing to prosecute Intel's partners and suppliers on the five patents in the lawsuit.No cash payment is involved in such a decision.Intel has recently built its defense in disputes with VLSI on attempts to clarify the structure of the owners of this company and the ultimate beneficiaries of the corresponding lawsuits.Earlier this month, Intel representatives had just asked the court to dismiss the case due to the complex ownership structure of VLSI, which does not allow to objectively assess the degree of interest of the ultimate beneficiaries in the outcome of the case.The dismissal of the dispute implies that VLSI will now not have to further disclose the company's ownership by next January.North Carolina is due for another trial in the patent law dispute between VLSI and Intel in 2024.