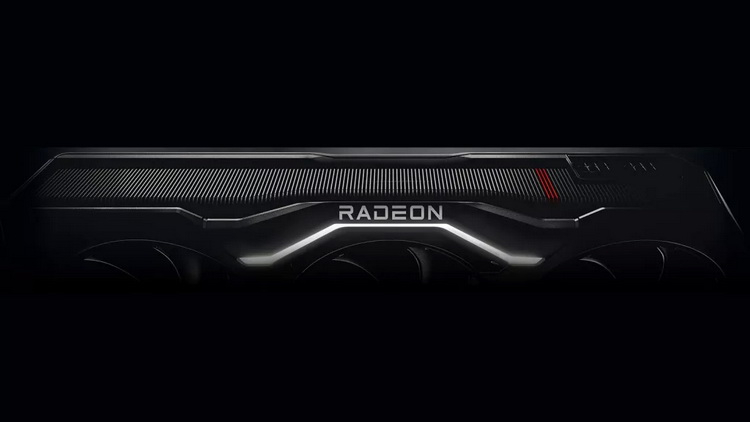 AMD has banned the use of Power Play Table (PPTable) in the Windows registry on its Radeon RX 7000 graphics cards.This limits the overclocking capabilities of the graphics cards and, in particular, prevents fine-tuning GPU power and frequency curves outside of their official specifications.This has been pointed out by well-known enthusiast Buildzoid.Image source: AMDThe Power Play tables are an alternative method of changing GPU clock frequency, power and voltage via the Windows registry instead of modifying or replacing the BIOS.At the same time, it is the safest method of running GPUs outside of their official specifications, as it prevents any risk that may arise from BIOS re-flashing.Setting up Power Play tables or changing the BIOS has several advantages over traditional AMD overclocking methods and features offered by Radeon Software Adrenalin.First, users can bypass GPU hardware limitations associated with the firmware and overclock the graphics card as much as possible.Secondly, Power Play tables allow for fine-tuning of the voltage/frequency curve to improve the power efficiency of the graphics card.In other words, this method allows you to fine tune the video card's GPU behavior in more detail, which is not possible with AMD's usual overclocking software.Last generation Radeon RX 6000 video cards do not have the ability to fine tune power via Power Play tables blocked.Why AMD decided to prohibit access to it on Radeon RX 7000 video cards is unknown.However, one AMD engineer on the Reddit forum in a thread discussing power consumption issues with Radeon RX 7000 graphics cards reported that \"architecturally RDNA3 has some changes in how to manipulate the power tables.\"