TSMC celebrated the launch of 3nm chip production in Taiwan 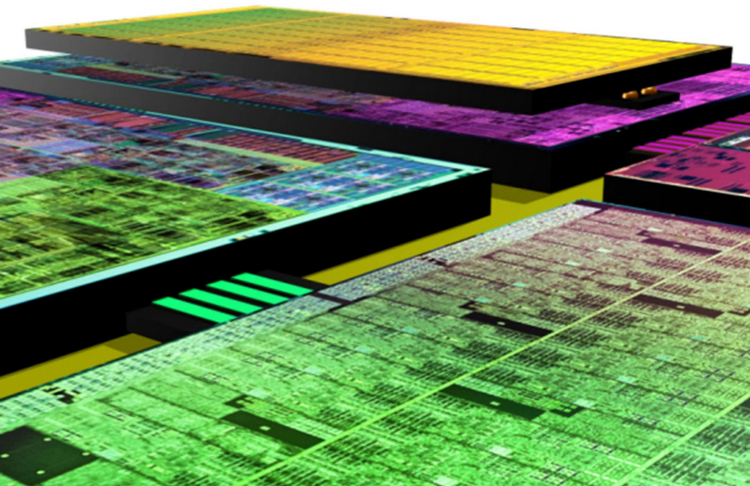 Earlier this month, TSMC held an event to mark the start of construction of a semiconductor plant in Arizona, and today in Taiwan the company celebrated the start of mass production of chips on the island.Notably, such ceremonies are quite unusual for TSMC.According to the publication Focus Taiwan, Taiwan's TSMC today celebrates the beginning of mass production of chips in accordance with the 3-nm process technology.The Fab 18 plant will start producing the latest and most advanced chips on the territory of South Taiwan Science Park in Tainan.It is very important that such celebratory ceremonies are not typical for TSMC.Analysts do not rule out that the manufacturer demonstrates loyalty to its native island amid large-scale investments in the United States.Industry experts say the company is holding the ceremony to show it intends to keep Taiwan as a major hub for chip research, development and manufacturing despite the fact that it is now investing heavily at the other end of the world.Note that Apple will be among the first to receive 3-nm chips.Although Apple is now claiming the A16 chipset is produced according to the 4nm process, in fact TSMC is treating it as a 5nm variant with some refinements.The first 3nm chipsets that will be available in Apple products will be the M2 Pro and M2 Max, which will be shipped to Macs in 2023.TSMC factories in Arizona will produce 4nm chips first and only later will produce 3nm chips.The company's Taiwanese plants will begin producing advanced 3nm products first, with 2nm chipsets due to begin production in 2025.