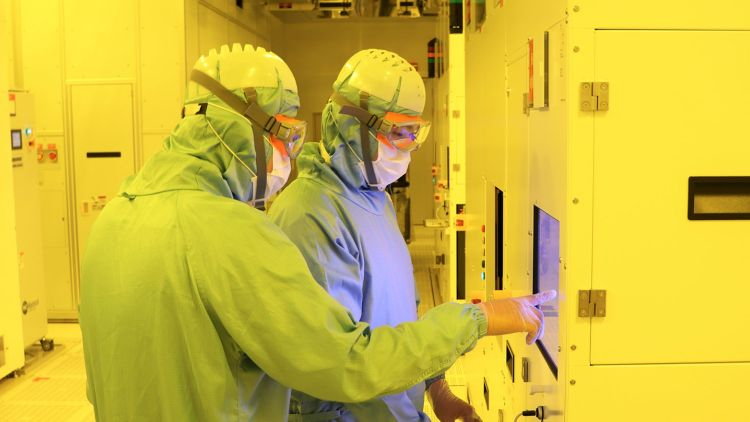 TSMC management was optimistic this week about its prospects for contract manufacturing of semiconductor components for US customers, as its budget for building two facilities in Arizona reached $40 billion and its design capacity was tripled.On a global scale the company also feels good because its November revenue grew by 50.2% compared to the previous year.Image source: TSMCIn accordance with the statistics published by TSMC in November the company made about $7.3 billion in current exchange rates, and this corresponds to the sequential growth of 5.9%, and in annual terms the revenue jumped by 50.2%.We can not hesitate to call this year a period of significant growth for TSMC, because from January to November the company's revenue grew by 44.6% to $67.6 billion.For not the easiest year in terms of geopolitics the dynamics is very decent.Let us not forget, however, that not everything is cloudy in TSMC activities.The amount of capital spending for the current year, it still had to reduce from $40 to $36 billion.At the last quarterly event the company representatives also complained about the decline in demand for products used in the PC and smartphone segments, some of which are produced on an advanced 7-nm process.By the middle of next year, the company expects to regain the utilization rate of the respective production lines.The company also has to postpone the modernization of its facilities due to delays in the supply of lithographic equipment.