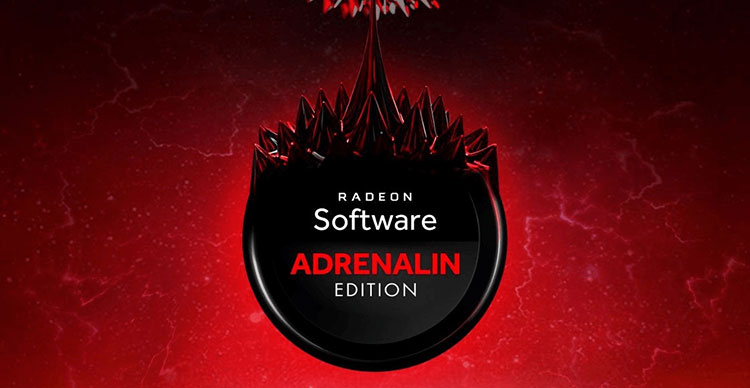 Yesterday, Futuremark introduced the 3DMark Mesh Shaders test to evaluate the geometry processing benefits of DirectX 12 Ultimate mesh shaders. It was mentioned in the release notes that the Radeon Software Adrenalin 2020 Edition 21.2.2 driver is recommended for AMD cards, and it's now available on AMD's website.

objects were not displaying correctly when using EEVEE rendering in Blender on Radeon RX 400 and Radeon RX 500 gas pedals; artifacts in Quake III Arena during loading or game play; Wolfenstein: Youngblood performance below normal when AMD Smart Access is activated.

Radeon Software updates may cause the system to freeze or crash when an Oculus VR headset is connected on Radeon GCN gas pedals; Some resolutions may not be available in the Counter-Strike: Global Offensive settings menu when using a 4:3 aspect ratio; Radeon FreeSync may not be enabled in Forza Horizon 4;

AMD is investigating user complaints that Radeon Software may load the CPU harder than usual in idle mode; brightness flicker in some games when Radeon FreeSync runs in windowed mode without margins; Extended sync sometimes causes a black screen.

The Radeon Software Adrenalin 2020 Edition 21.2.2 driver can be downloaded in Windows 7 (64 bit) or Windows 10 (64 bit) versions either from AMD's official website or from the Radeon settings menu. The new version is dated February 11 and is designed for video cards and integrated graphics of the Radeon HD 7000 family and above. 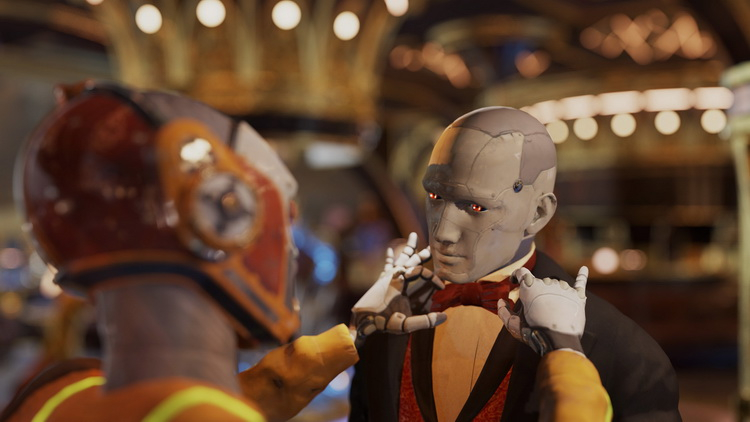 3DMark DirectX Raytracing benchmark, which will allow comparison of ray tracing on NVIDIA and AMD graphics cards, has been released.

UL Benchmarks company introduced a new graphical ray tracing test 3DMark DirectX Raytracing Benchmark, which allows to evaluate the net performance of ray tracing for NVIDIA Turing and Ampere generation GPUs. Of course, with the release of new AMD graphics cards based on the RDNA 2 architecture, their performance in raytracing can also be tested with this test.

This is what UL Benchmarks says about it: "The introduction of AMD Radeon RX 6000 Series graphics cards on November 18 will end NVIDIA's monopoly on real-time ray tracing. For the first time, gamers will be able to choose between a graphics card manufacturer equipped with ray tracing technology. The 3DMark DirectX Raytracing Benchmark test will compare the net performance of hardware used by NVIDIA and AMD graphics cards responsible for real-time ray tracing. The test is designed specifically to make raytracing a constraint and therefore includes a scene that is fully traced and drawn in a single pass rather than using traditional rendering methods. Hardware acceleration of ray tracing is checked at a resolution of 2560 × 1440 pixels. In addition to the standard mode, the test 3DMark DirectX Raytracing Benchmark includes an interactive mode that allows you to freely move around the scene and take screen shots. The user is allowed to control the focus point and aperture of the camera to explore different effects of depth of field using raytracing. The 3DMark DirectX Raytracing Benchmark (v2.15.7078) test is already available. You can get it at the Steam site. To use it, you will need a system running 64-bit Windows 10 with May 2020 Update (version 2004) and a video card with drivers that support DirectX Raytracing Tier 1.1.

Those who purchased 3DMark before January 8, 2019 will need to update it to access the latest ray tracing tests. In turn, the 3DMark Port Royal add-on now includes the Port Royal test, the DirectX Raytracing test and the NVIDIA DLSS test.