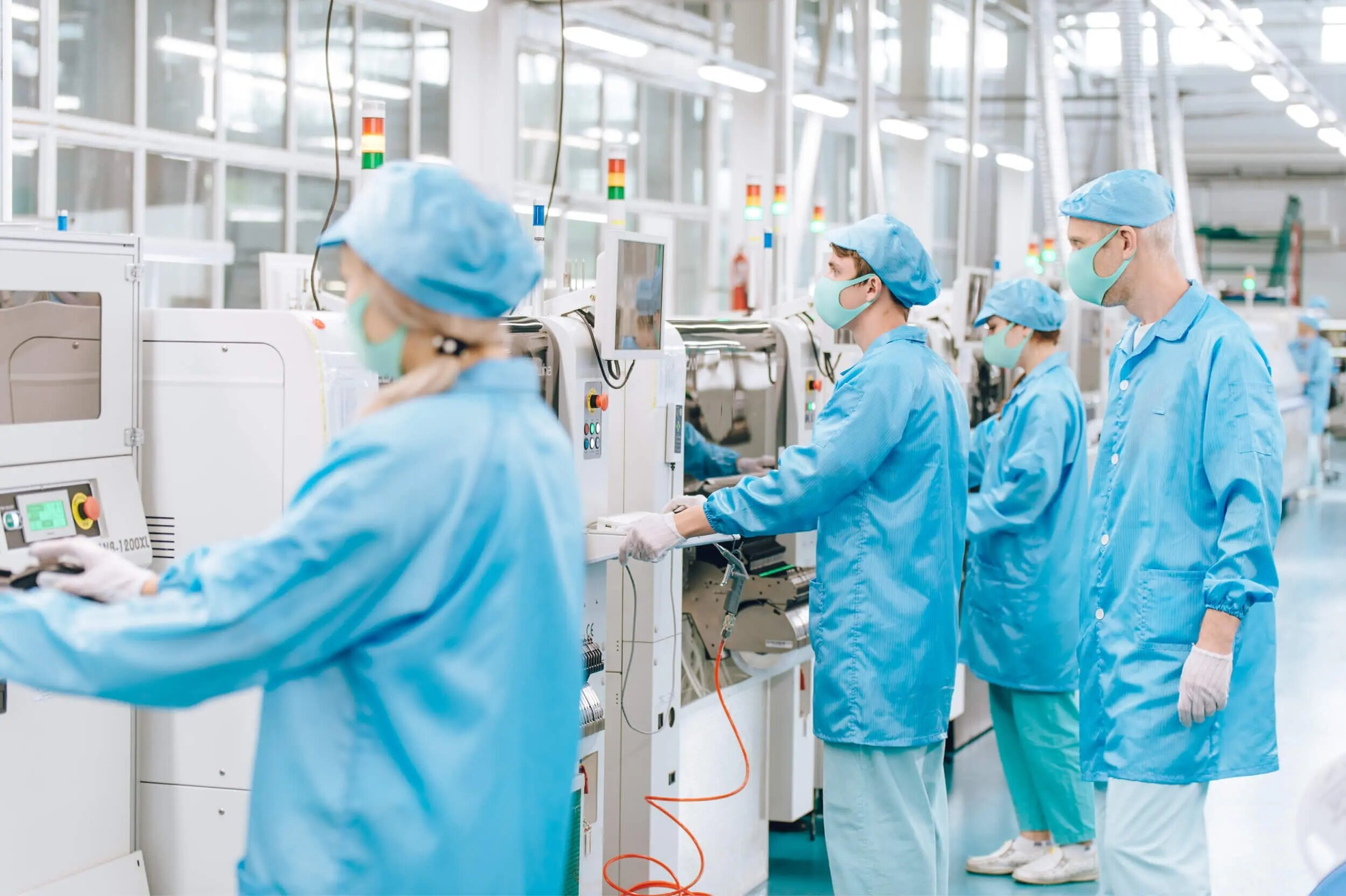 Sanctions limiting the access of domestic companies to technology are forcing Russian business to look for new solutions.According to Kommersant, citing high-ranking industry sources, Aquarius, widely known in the domestic IT market, is organizing the production of microelectronics on the RISC-V architecture and expects to receive subsidies from the Ministry of Industry and Trade for this.Other Russian business also shows increased attention to the open architecture.Image source: AquariusAccording to the publication's sources, last year \"Aquarius\" was in talks with Russian suppliers of IP-blocks for RISC-V and was recruiting a team of developers.Direct production may be organized at Zelenograd-based Mikron, which recently announced its intention to expand chip production.Although there are rumors that Aquarius may receive a subsidy from the Ministry of Industry and Trade for this project, the Ministry itself has not yet commented on the information.Because RISC-V is an open processor architecture and the technology is freely available to everyone, companies around the world are showing increasing interest in it.Although its performance is inferior to the popular x86 and Arm, the experts do not exclude the possibility that in the future the RISC-V processors will be able to compete with these solutions.It is known that Chinese companies, which are also experiencing sanctions pressure from a number of countries, are showing great interest in the technology.According to Kommersant, Akvarius has confirmed work on two projects related to the development of service chips on RISC-V.As for cooperation with \"Mikron\", \"Aquarius\" believes that it will be possible to work with the plant when it becomes ready \"to cooperate on the production of products on 90 nm technology\".It is known that the Russian Yadro which is a part of the \"IKS Holding\" also announced its plans to develop RISC-V processors, and in September 2021 the \"Varton Investment Company\" (controls Baikal Electronics) bought a 34% stake in the Russian developer of IP-blocks for RISC-V processors CloudBear.According to \"Kommersant\", the development and production of microcontrollers on the corresponding architecture is already engaged in the electronics manufacturer Milandr.Image source: AquariusIn late September an association headed by Anna Serebryanikova, who is already president of the Big Data Association, is reportedly established, the prospects of the technology are being studied by a division of Marvel Distribution - F+ tech, which produces phones.Moreover, Open Mobile Platform (OMP), the developer of Aurora OS controlled by Rostelecom, has also indicated its readiness to participate in relevant projects.According to experts, the possibility of free use of RISC-V makes the platform most promising for Russian chipmakers, because cooperation with companies that own technologies for other types of architectures is virtually impossible today, while there are even ready-made solutions on RISC-V, for example - developed and distributed by Chinese Alibaba.