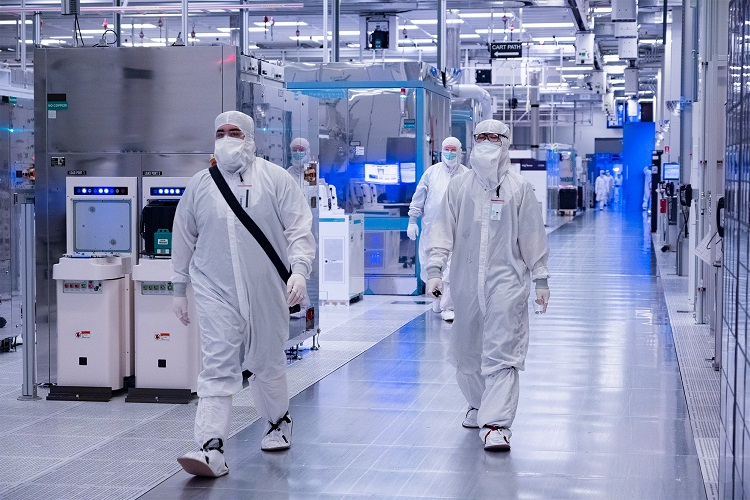 The Italian government and Intel have chosen the commune of Vigazio, located near Verona in the Venice region of northern Italy, as the preferred site for a large microchip manufacturing plant.This is just part of Intel's plan, announced last March, to invest €80 billion to build new production facilities in Europe over the next 10 years.Image source: IntelIts initial investment of €4.5 billion is planned for Italy, but it could grow in the future.Intel said that the plant in the country will create 1,500 jobs at the plant itself, as well as 3,500 jobs at the company's suppliers and partners.Production will be launched in the period from 2025 to 2027.In particular, the company will organize the assembly and packaging of chips in accordance with new technological solutions.According to Reuters sources, the parties detailed the nuances of the agreement in early September.Vigazio is located near Verona and is close to the Brenner freeway and railroad -- another site in the Piedmont area was also on the short list of potential sites for construction.One of the reasons for choosing Vigazio is the region's connection to Germany, in particular Magdeburg, where, according to sources, Intel intends to build two more plants.It is known that earlier it was also considered the possibility of building factories of the company and in other Italian provinces.The closest associates of outgoing Italian Prime Minister Mario Draghi (Mario Draghi) intends to conduct behind the scenes negotiations with his successors to ensure that the deal with the semiconductor manufacturer is preserved.Earlier it was reported that official Rome is ready to invest 40% of all planned Intel expenses in Italy.It is necessary that the draft agreement is also supported by the new government, which is likely to announce the deal before it is completed.It is known that to develop the semiconductor industry, Rome is also in talks with Franco-Italian STMicroelectronics, Taiwan chip makers MEMC Electronic Materials and TSMC, as well as Israeli Tower Semiconductor, which Intel acquired earlier this year.