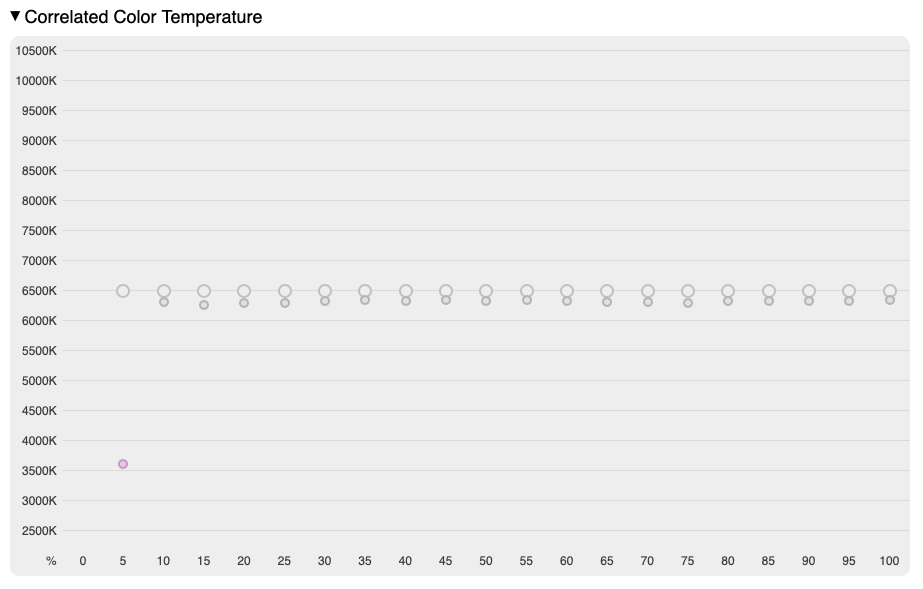 We've seen quite a few laptops with a screen diagonal of 16 inches.The new format is well-deserved popularity and will probably replace the typical 15.4-inch matrices in the long run, just as 14-inch Ultrabooks have now almost completely superseded their 13-inch predecessors.That said, it is encouraging to see that many manufacturers are favoring matrices with a 16:10 aspect ratio, which provide more screen area than 16:9 and allow for more efficient use in most work tasks. But the question of choosing between IPS and OLED, while panels with Mini LED backlighting are still extremely rare, remains open.ASUS, which has long been using OLED, has offered digital content creators or simply those who are looking for a good all-around laptop, sister devices under the VivoBook Pro 16X brand: one (N7600) based on 11th generation Intel processors, the second (M7600) on AMD Ryzen 5000 series chips.Today we will look at the last, more powerful variant.⇡#Technical specifications, pricesThe \"red\" variety of VivoBook Pro 16X OLED is equipped with central processors Ryzen 5000 series: the top six-core Ryzen 5 5600H, the eight-core chip Ryzen 7 5800H or Ryzen 9 5900HX.The difference between the two older models is the clock speeds of the x86 cores and integrated graphics.However, the last point does not matter for the performance of VivoBook Pro 16X OLED, because the laptop has a fairly powerful discrete video chip: GeForce RTX 3050 or RTX 3050 Ti.It is only a pity that, unlike the graphics cards of the same name for the desktop, mobile have only 4 GB of their own memory, and this is a serious limitation in some work tasks.By the way, the version of RTX 3050 marked Ti is available only in the modification of the VivoBook Pro 16X OLED on the AMD platform, while the Intel chips ASUS combines with the usual RTX 3050.The amount of RAM is 8, 16 or 32 GB of DDR4 type.With this parameter the buyer should decide in advance: all chips are soldered on the motherboard, and there are no SO-DIMM slots.In turn, the SSD can hold 512 GB or 1 TB of data.ManufacturerASUSModelVivoBook Pro 16X OLED (M7600)Display16'', 3840 × 2400, OLEDCPUAMD Ryzen 9 5900HX (8/16 cores/threads, 3.3-4.6GHz); AMD Ryzen 7 5800H (8/16 cores/threads, 3.2-4.4GHz); AMD Ryzen 5 5600H (6/12 cores/threads, 3.3-4.2GHz)RAMDDR4 SDRAM, 3200 MT/s, 8-32GB (2 channels)GPUNVIDIA GeForce RTX 3050 Ti (4GB); NVIDIA GeForce RTX 3050 (4GB)DriveSK Hynix BC711 (PCIe 3.0 x4), 512/1024 GBExternal I/O connectors1 × USB 3.Gen 1 Type-C; 1 × USB 3.1 Gen 1 Type-A; 2 × USB 2.0 Type-A; 1 × HDMI; 1 × microSD; 1 × TRS 3.5 mmNetworkIEEE 802.11ax; Bluetooth 5.0Battery capacity, W⋅h96Mass, kg1.95Dimensions (L × W × H), mm360.5 × 259 × 18.9Retail price (Russia), rubles From 129,500 (AMD Ryzen 7 5800H, 16GB RAM, NVIDIA GeForce RTX 3050, SSD 1024GB) - market.yandex.ruOther, completely predictable difference between the \"red\" version of VivoBook Pro 16X OLED and \"blue\" is related to the presence or absence of Thunderbolt 4 interface.The main thing is that the display they have the same - it's OLED panel with 4K resolution and 16:10 aspect ratio.Despite the screen parameters and powerful stuffing, VivoBook Pro 16X OLED is available on the Russian market for a quite democratic sum from 129 500 rubles, And we are talking about the average configuration of components: Ryzen 7 5800H CPU, 16 GB RAM, GeForce RTX 3050 and a terabyte SSD.⇡#Appearance and ergonomicsAs with most laptops of this cost, VivoBook Pro 16X OLED is assembled in a metal case, and the coating color is either white or black.The trim is quite thin, so the device weighs a little less than other offerings similar in screen size and features (1.95 kg), but there can be an undesirable effect when the edge of the cover is not flush with the counter part of the case.After all, OLED panels are too thin to hold their shape without a protective glass or hard substrate. In the appearance of the device is dominated by clear geometric shapes, and on the back of the cover placed a carved icon with the manufacturer's logo.Only the bezel of the screen of a simple rough plastic visually cheapens the device.The width of the top indent allowed without any non-standard solutions placed a webcam peephole, covered with a mechanical latch.Although the laptop screen is not laminated, its surface is very glossy - in the sunlight helps only a large margin of brightness.The laptop cover can be easily lifted with one hand, but you can not flip it to 180° (which, however, and is not required, because the screen is not touch sensitive). The size of the laptop allowed to add a numeric block to the keyboard and keep the same width of all the character keys (as usual, trimmed only the \"~\").Some keys differ from the main black mass in color, though.