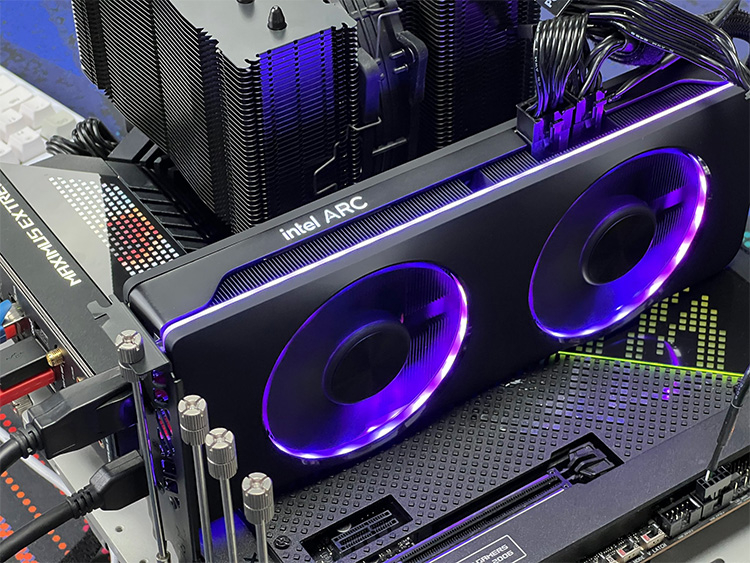 Preparations for the release of Intel's Arc Alchemist graphics gas pedals have long been out of schedule.Arc A770 and A750 discrete graphics cards were supposed to be introduced at the end of last year, but their announcement has not yet happened.As it turned out, the delay is largely due to the closure of the Intel's Russian office.LinusTechTipsThe details of the processes that take place in the Intel graphics direction was shared by a well-known IT journalist Charlie Demerdjian.According to his information, Intel was initially going to release discrete graphics cards of Arc Alchemist family back in the end of last year.However, due to the enforced idle time, the production partner was not able to produce video card samples by the scheduled time, so the Arc A-series cards announcement was postponed to the second half of the first quarter, but even this plan was not fated to come to life.It was disrupted by the fact that in early spring Intel stopped the work of the company's Russian office, including the branch located in Nizhny Novgorod.The point is that a significant part of the work on creating the necessary software was carried out there.Russian specialists were responsible for one of the key graphics driver components, the shader compiler.The Russian division was too tightly integrated into the Intel structure for its closure to go unnoticed for its business.About 1,200 Intel employees worked in our country, and the local office was one of the largest in Europe.A large team of highly skilled engineers worked in Russia, creating the oneAPI and OpenVINO tools, and, as it turns out now, contributed significantly to the writing of the graphics driver for the Intel Arc family video cards.The problems with the Arc Alchemist driver are still unresolved.From testing younger Arc A380 graphics card, we know that Arc Alchemist family has performance issues in DirectX 9 and 11, works unstably in some games, and is prone to a lot of other software issues.Unfortunately, there are no quick fixes.Intel took extraordinary efforts and tried to keep the team of Russian developers, who worked on the Arc Alchemist driver.However, according to Demerdjian, they failed to do so to the fullest extent.They were offered relocation, but not all key employees agreed to move, and the developers who emigrated were scattered across Intel offices in different countries, making it difficult to continue working together on the driver.All this forces Intel to postpone the release of Arc A770 and A750 again and again.The company is faced with a choice: either release graphics cards with a \"raw\" driver and vague prospects of fixing flaws in the near future, or first solve the problem with frames and normalize the driver development, and only then attempt to enter the market of mass gaming gas pedals.In any case, as Demerdjian writes, the Arc Alchemist family is already hopelessly outdated, and Intel's first full-fledged bid to compete with AMD and NVIDIA in the graphics market will be the next generation of GPUs - Arc Battlemage (DG3). 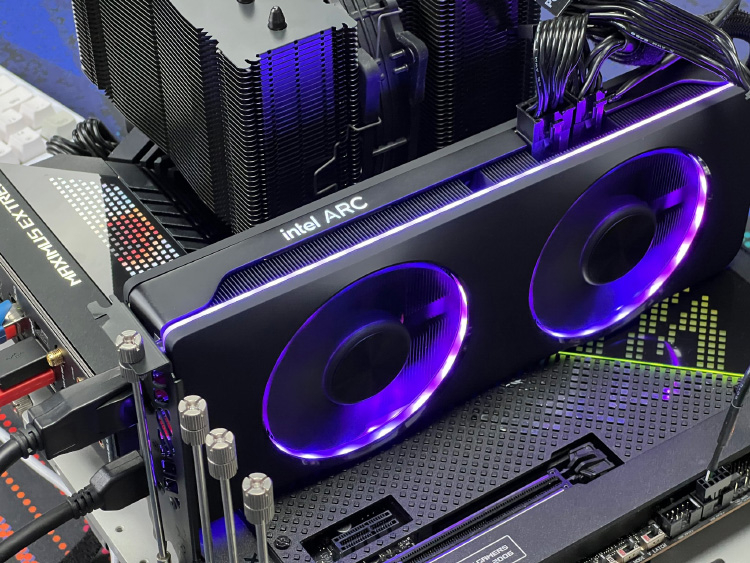 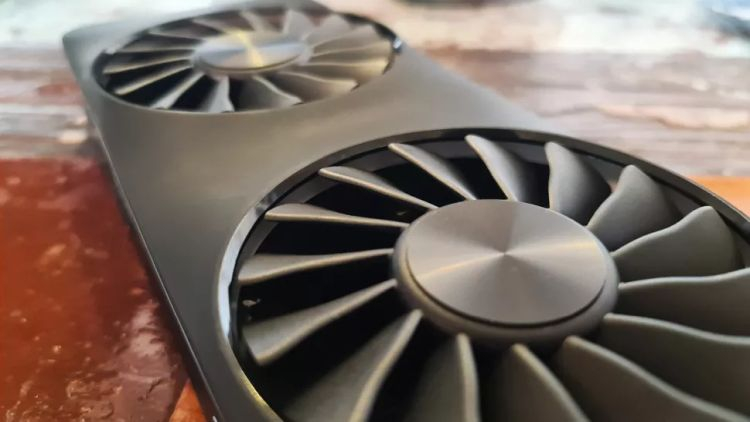