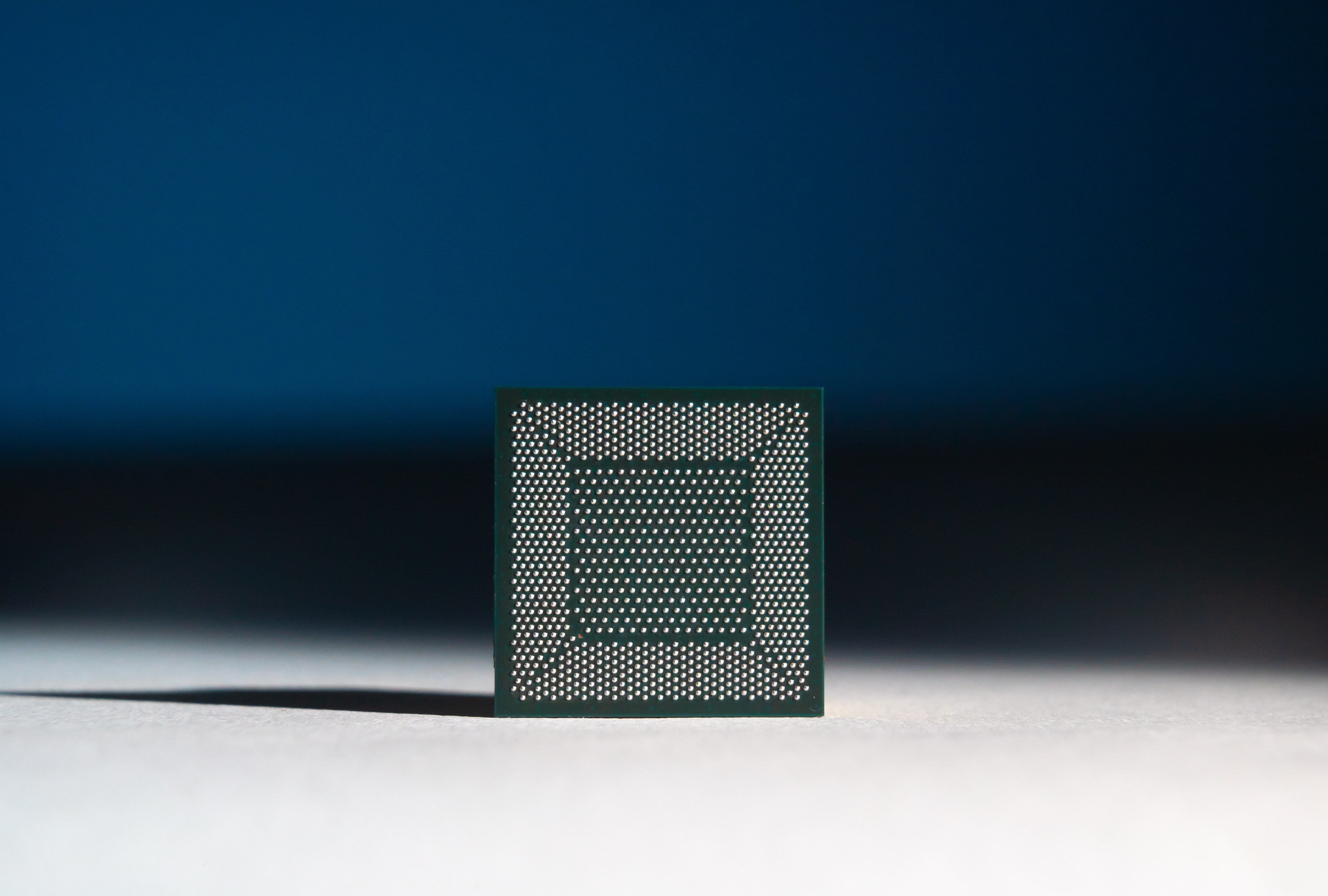 Several years after being fined $1.2 billion for anticompetitive behavior in the EU, Intel has not only successfully challenged it, but is claiming interest on that amount for all past years - to the tune of $623.5 million.Image source: IntelThe five-year investigation, which ended in 2009, determined that Intel was caught engaging in \"noncompetitive\" activity from October 2002 to December 2007, resulting in a record fine for the chipmaker.In January this year, after years of appeals, the tech giant finally managed to cancel the fine.At the same time, the American manufacturer does not intend to rest on its laurels and demands to recover financial compensation for the illegal punishment from Brussels.According to the latest data, Intel has applied to the European Court of Justice with a claim for compensation with interest.Intel believes that the company is owed more than half of the fine, based on an analysis of the refinancing rate of the EU Central Bank - at the time of the fine approval it was 1.25%, and for the 12 years since then has increased significantly.In addition, the manufacturer demands compensation for delays in payment.The scandal that affected business structures, residents of the European Union and Intel continues to this day.The company was accused of providing partners such as Dell, HP and Lenovo with discounts for the preferential use of its processors in their computers to the detriment of competing manufacturers of chips, in particular - AMD.In addition, Intel was accused of paying German retailer Media Saturn Holding for refusing to sell computers that used competitors' components.Image source: IntelIn 2009, it was decided that such \"discounts\" significantly reduced the room for maneuver for Intel competitors, resulting in fewer alternatives for users and reduced incentives for competitors to innovate.Intel vigorously appealed the decision.And while in 2012 the appeal was rejected, in 2014 the company reached the highest instance - the so-called European Court of Justice, which in 2017 returned the case to the European Court of Common Pleas for reconsideration.In January, after more than a decade of litigation, the court sided with Intel, calling the previous analysis of the company's behavior incomplete and acknowledging that it could not establish a legal standard under which the discounts in this case could have an \"anticompetitive\" effect.Nevertheless, the European Commission is not about to give up.In April, it announced that it would appeal against the court's decision to cancel the fine.At present, the appeal proceeding is ongoing.