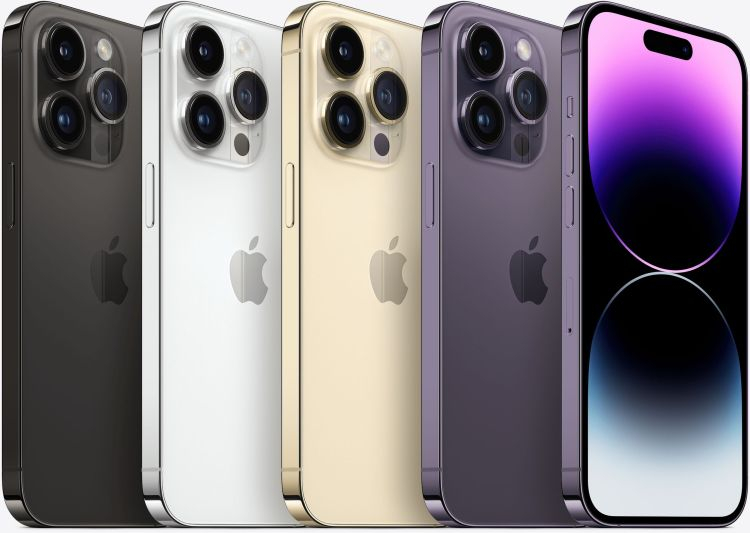 Back in late March Bloomberg reported that Apple is considering the use of Chinese YMTC solid-state memory in its mobile devices, and with the release of the new generation smartphones this topic has found a second life in an unexpected context.According to the U.S.parliamentarians, in case of implementation of such cooperation Apple could face sanctions from the U.S.authorities.Image source: AppleThe two U.S.senators from the Republican Party, Marco Rubio and Michael McCaul, who oversee the issues related to intelligence and international relations in the U.S.Parliament, according to the Financial Times, criticized the likely decision of Apple to use 14 memory chips of Chinese YMTC brand in the manufacture of the iPhone.If such steps are taken by the manufacturer, Marco Rubio promised to subject Apple to inspections unprecedented by the standards of the U.S.federal government.In his opinion, they can not allow the presence of products controlled by the PRC authorities in millions of devices used by the Americans in national telecommunications networks.Apple responded to such requests only by denying the fact of using YMTC memory in any products, but acknowledged that it had tried to explore the possibility of its use in the assembly of individual iPhone models, designed for implementation in the domestic market of China.Outside of the country such devices should not appear in any case.In addition, all data stored in the memory of Apple mobile devices are fully protected by encryption.In April this year it became known that the U.S.authorities became interested in YMTC in the context of the supply of its memory chips to the sanctioned Huawei Technologies.According to the senators, the inevitable exchange of experience between Apple and YMTC in the case of cooperation will allow the latter to strengthen China's position in the technological sphere.In July this year, U.S.parliamentarians have already proposed an initiative to add YMTC to the \"black list\" of Chinese companies with which it is forbidden for all manufacturers that use technology of American origin.The U.S.authorities are concerned about the alleged active subsidization of YMTC by the Chinese authorities, which as a result allows the company to sell the memory at a price below cost and violate the rules of fair competition in the global market.YMTC company is a leader in solid-state memory manufacturing in China not only in volume of products, but also in technological area.At least, it has recently mastered the production of 192-layer 3D NAND chips, albeit so far in the status of engineering samples, but on a global scale, this allows us to talk about the approach of this Chinese manufacturer, founded in 2016, to the industry leaders in the level of technical competence. 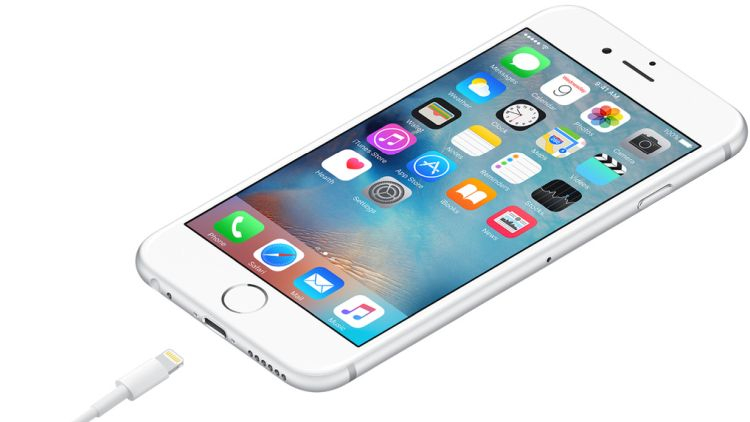