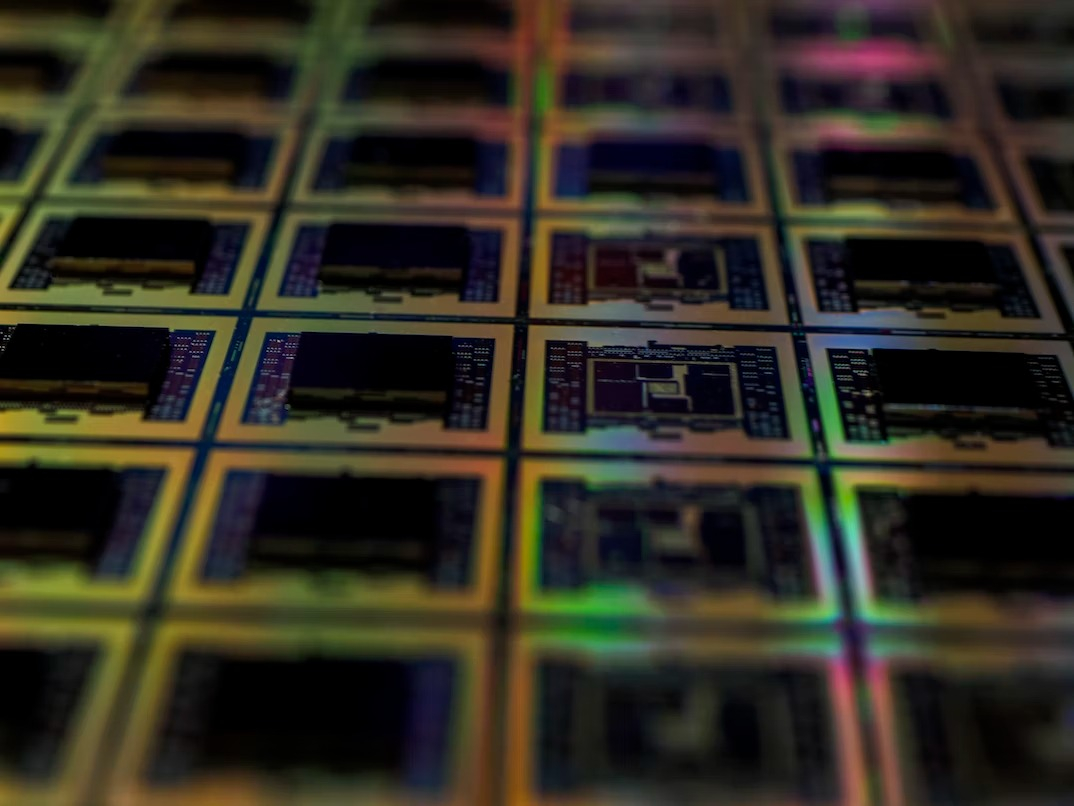 Taiwan's TSMC is preparing to implement another project with multi-billion dollar investments - the company intends to expand the chip factory under construction in Arizona (USA).In the coming months, the chipmaker plans to announce the construction of an advanced factory north of Phoenix, next to the already under construction facilities that were announced in 2020.The volume of investments, according to some reports, will be the same as 2 years ago - $ 12 billion.Image source: Maxence Pira/unsplash.comThe company began to actively develop chip production in the U.S.after Washington has promised semiconductor manufacturers all sorts of grants and incentives for the construction of enterprises on American soil.Future plant TSMC will produce chips in accordance with the 3-nm process, one of the most advanced to date.In TSMC said that the official ceremony of installation of the first batch of equipment for the manufacture of chips at the first plant in Arizona will be held in December - the beginning of construction was announced two years ago and the beginning of production is scheduled for 2024.While previously the company was going to produce 5-nm chips in Arizona, now we are talking about more advanced 4-nm variants.Mass production should begin in 2024.The timing of commissioning of the second plant is still unknown.The expansion indirectly indicates the manufacturers' optimism about the demand for semiconductors in the long term, even against the backdrop of disappointing market indicators for the current year.Demand for some chips collapsed after two years of rapid growth during the pandemic, during which demand for computer hardware and electronics skyrocketed.Many companies, including TSMC, had to go into savings mode and cut capital spending in the short term.Despite the downturn in the industry, semiconductor company executives still expect that in the next decade, global sales will exceed $1 trillion, so intensive investment in manufacturing infrastructure continues, especially since such plans in recent years are actively supported by the United States and Europe, hoping to move the \"center of power\" semiconductor industry from Asia.Intel and Micron are also trying to save money in the short term, while investing heavily in future projects based on strong demand.This year, the U.S.has distributed grants for chip production in the amount of $39 billion; the funds themselves will be allocated from next year.In addition, it also provides tax incentives for equipment for the production of semiconductors.Europe also intends to increase its production share in the global market of semiconductors up to 20% by 2030.Large plants typically take several years to build and equip, so companies must make investment decisions in advance.Image source: Robert Murray/unsplash.comThe enormous subsidies in the US and Europe for chip production are a reflection of political leaders realizing their critical importance in the military and civilian sectors.The active development of the relevant industry in China has caused deep concern in the West, after which the U.S.stopped promoting the idea of freedom of market relations and imposed tough sanctions on Chinese companies, which include a ban on both exports to the country of advanced chips and equipment for their production.In addition, the United States and its allies are concerned that the most advanced technologies of semiconductors are concentrated in Taiwan, an island that China considers part of its territory.It is known that in addition to the U.S., TSMC is considering expanding production in Japan and allows the construction of a multibillion-dollar plant in Singapore.