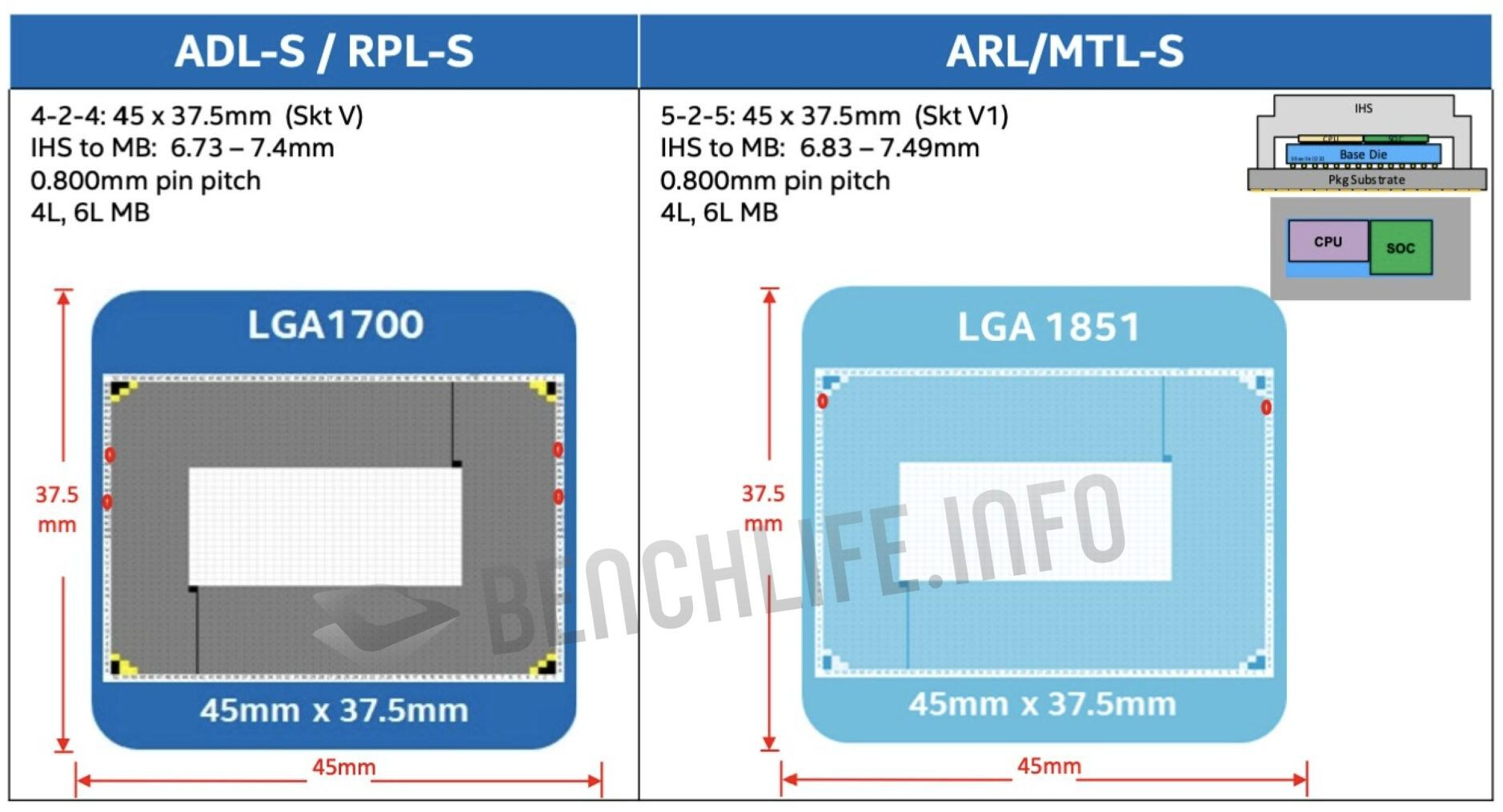 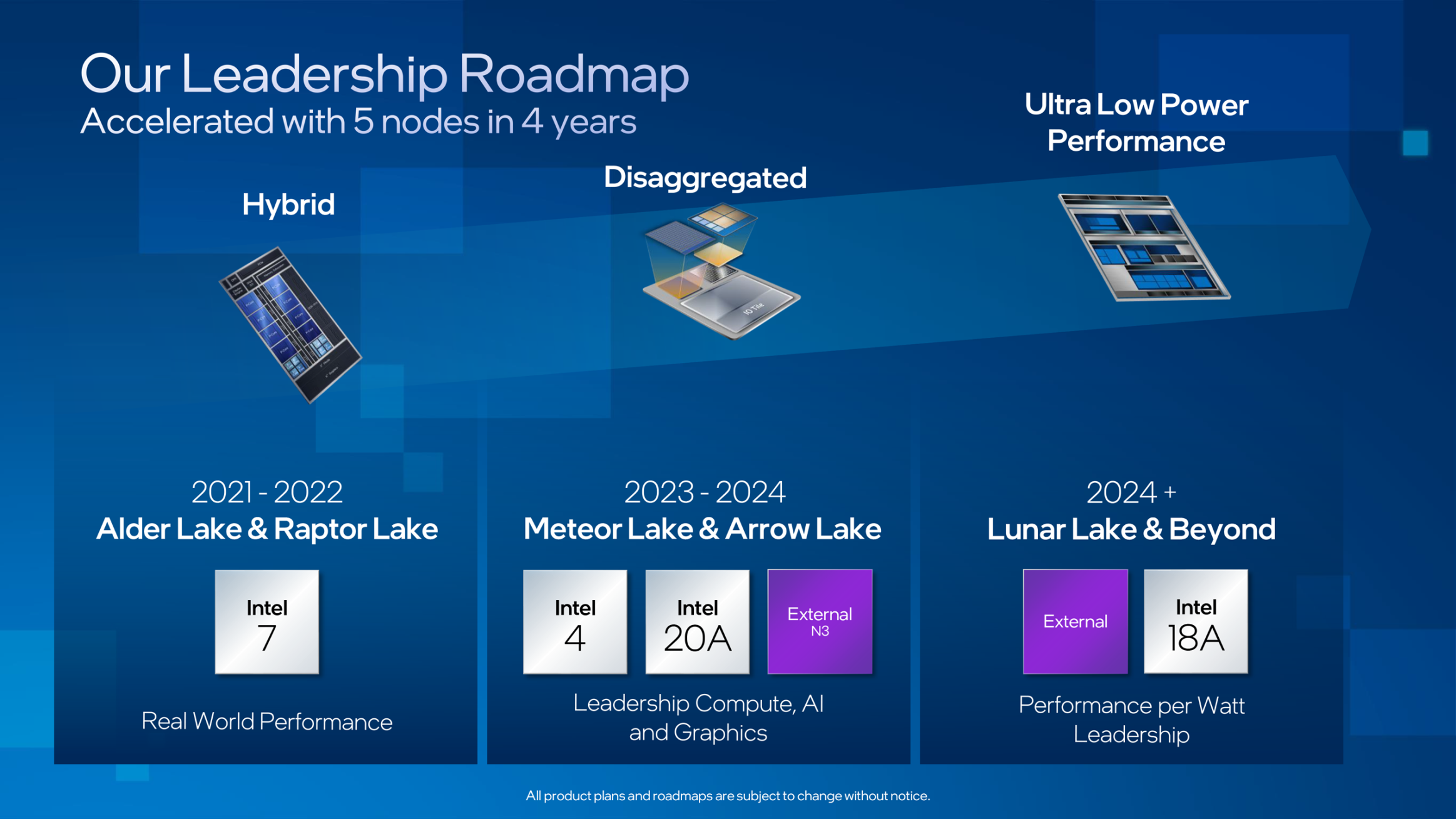 The organizers of the Hot Chip Symposium 2022 conference have shared the program of the event, which will take place at the end of August this year.Due to the ongoing COVID-19 pandemic, the conference will be held online from August 21 to 23.Confirmed guests of the event will be Intel, AMD, Arm, Nvidia.Samsung, Tesla, MediaTek and Cerebras are also expected to attend.Mobile Meteor Lake.Image source: IntelOne of the topics, which Intel plans to cover during his speech, will be a 3D packaging of chips Faveros for consumer processors.Its implementation is planned in the Meteor Lake (14th generation Core) and Arrow Lake (15th generation Core) series of chips.The Meteor Lake processors will include the chip with integral computational units, based on Intel process 4 (7nm), embedded GPU chip with 3nm TSMC process (N3), as well as the chip with interfaces (SoC-LP), based on TSMC N4 or N5 processes (different versions of 5nm technology).The Arrow Lake series, in turn, will use Intel's 20A process technology for the first time, as well as TSMC's N3 (3nm) process technology. Intel will also talk about new server gas pedals Ponte Vecchio and Intel Xeon D 2700 and Xeon D 1700 processors at Hot Chips.There will be other companies at the conference at the end of August.AMD is going to talk about the mobile Ryzen 6000.This series of chips was introduced at CES 2022 earlier this year and is just starting to appear in notebook lineups.The series consists of Ryzen 6000H processors with TDP from 35 to 45W, as well as Ryzen 6000U models with TDP of 15-28W.It is possible that AMD is going to show new chip models with TDP less than 15W at Hot Chip Symposium 2022.NVIDIA will pay attention to supercomputing.In particular, the vendor will be talking about Hopper architecture for server gas pedals and will probably also be talking about its 144-core Grace processor.Tesla has planned two presentations.During them, the company is going to talk about its supercomputer Tesla Dojo.In particular, the manufacturer will pay attention to the microarchitecture, which is used in its basis.In addition, the automaker will talk about how Dojo can accelerate machine learning.MediaTek will talk about the features of its flagship Dimensity 9000 processor series for smartphones, and Arm will discuss the details of its server hardware platform Morello with enhanced security features.