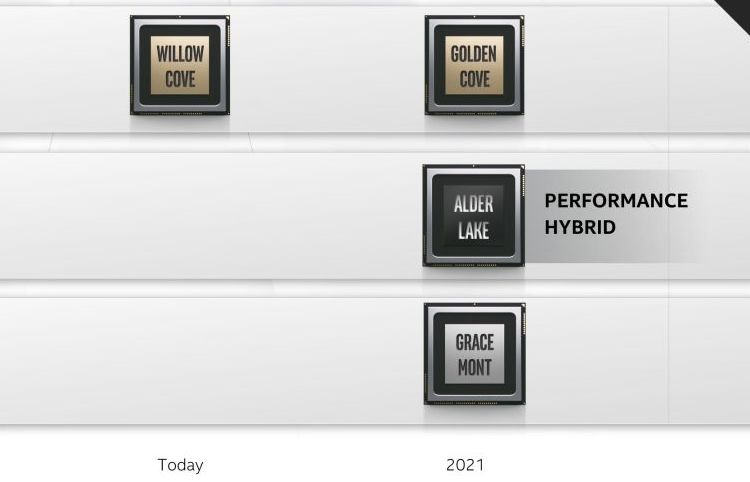 AMD will not bet on big.LITTLE architecture and is skeptical about Alder Lake.

In this half of the year Intel has ceased to hide the fact that preparing for the announcement by next fall consumer processors Alder Lake will use a hybrid architecture with a combination of large and compact cores. But AMD believes that the time of such layouts has not yet come to the desktop segment, although it keeps a hand on the pulse of trends.

As AMD corporate vice president and chief product officer Joe Macri explains, the concept of big.LITTLE itself has been on the market for more than fifteen years and is not new, but to make it successful in the consumer sector, operating systems and software must be radically redesigned. Existing task schedulers tend to be symmetrical and it's difficult to effectively manage data flows for large and small cores simultaneously. The AMD representative refused to discuss even the theoretical time frame for implementing such a hybrid layout in the company's processors, but admitted that it will never use such an architecture only for marketing purposes. "We will not do this just to get more cores," Joe Makri explained. Adding the number of cores at the expense of small functional blocks, he said, would be meaningless as long as their resources could not be used efficiently by the software ecosystem. The success that AMD has now achieved with "big" cores, according to Makri, could not have been achieved with "small" cores. Over time, he admits, AMD may need to use small cores, but the software must be fundamentally rebuilt by then. If such changes are not visible to the end consumer, there is no point in implementing them.