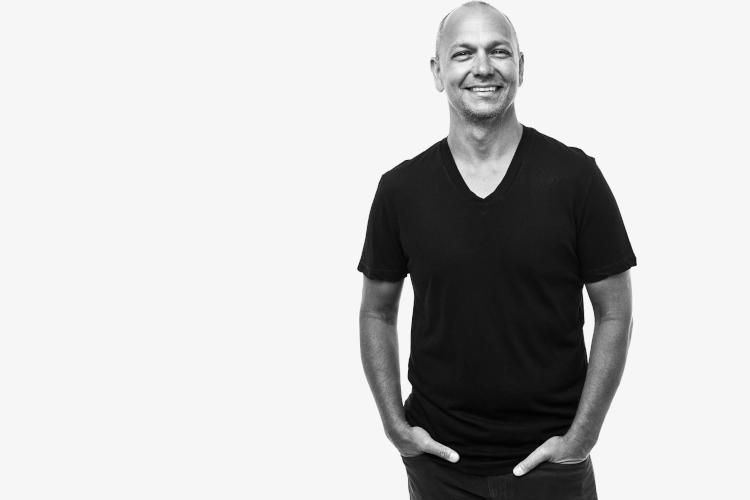 arm board of directors iphone News

Former head of iPhone development joins Arm's board of directors

Tony Fadell, formerly head of iPhone development, has joined Arm's board of directors.His goal in his new position is to help the developer of processor architectures reach beyond the mobile device market to a broader segment of the digital world.Image source: build-collective.comFadell's choice of Arm processors as the foundation for the iPod and iPhone solidified the company's position early in the smartphone era.Today this architecture is successfully conquering both the segment of personal computers with Apple M1 and M2 chips, and the server direction with processors like Amazon Graviton.In an exclusive interview with CNET, the expert said Arm would greatly benefit from his experience in end-product development: \"I can bring a more system-level vision.\u003C...> I think about the end consumer.\" Nowadays Tony Fadell is the head of Build Collective, an investment and consulting company.Arm is at a critical point in its history as the company is sure that the processor architecture it creates will lead to a dramatic increase in digital devices and their importance in the life of modern man.We are talking about vehicles with autopilot, smart watches, security cameras, and voice assistants built into smart speakers.Fadell also noted that if to Arm-processors in the iPod players in Apple no questions, in the case of the iPhone, he had to defend his position, because the former head of the company Steve Jobs was inclined in favor of Intel chips.After leaving Apple, Fadell founded Nest, a company specializing in smart home technology, later taken over by Google, and again designed equipment based on Arm-chips.