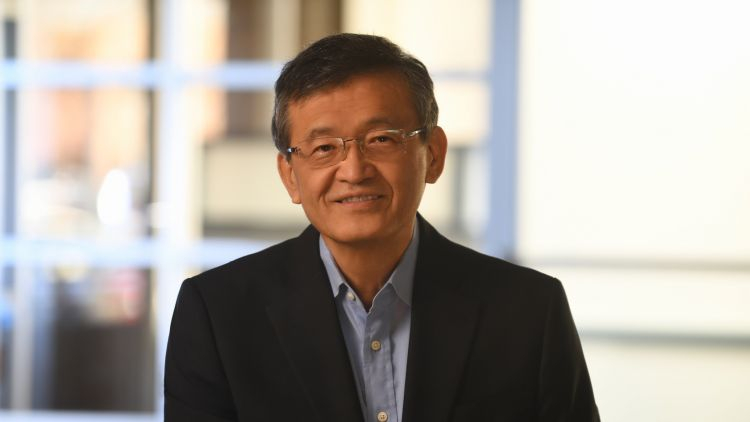 Cadence chairman joins Intel board - will help company with acquisitions

Intel Corp.announced a curious change in its board of directors, with Lip-Bu Tan, executive chairman of Cadence Design Systems, joining the mergers and acquisitions committee on Sept.1.Lip-Bu Tan has been on the board of the leading semiconductor and electronic systems design software company since 2004 in various positions.Image source: Business Wire He has served as executive chairman of Cadence since 2021 and has been a member of the board of directors since 2004.He served as CEO from 2009 to 2021, and as president from 2009 to 2017.Since Lip-Bu Tan simultaneously leads several venture capital funds, his experience will be useful to Intel when selecting investment targets, whether mergers with established market players or investments in promising young companies.Intel also appreciates Lip-Bu Tan's experience in various board positions at Cadence, as well as his extensive business connections in the semiconductor industry.Mr.Tan received the highest honor of Robert Noyce, co-founder of Intel, from the Semiconductor Industry Association's (SIA) Semiconductor Industry Association in 2022.Lip-Boo Tan currently combines his position as executive chairman of Cadence with positions on the boards of Credo Technology Group and Schneider Electric SE.He also serves on the supervisory boards of several US universities, and boasts experience as a board member of SoftBank Group, Hewlett-Packard Enterprise, AMEC and Flextronics International.Mr.Tan holds degrees in physics and nuclear energy, as well as an MBA from the University of San Francisco. 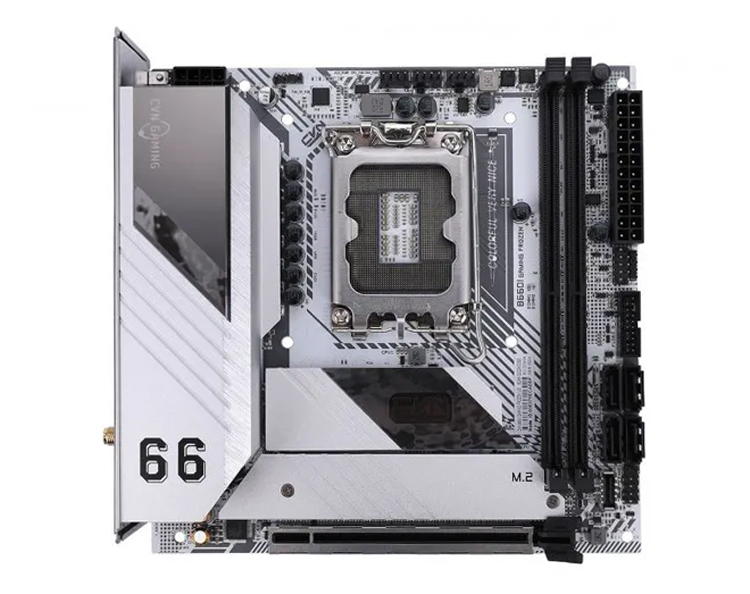 Colorful company has prepared for release the motherboard CVN B660i Gaming Frozen, designed to build small form factor desktops and home multimedia centers.Image source: ColorfulThe novelty is made in Mini-ITX format with dimensions of 170 × 170 mm.It supports 12-generation Intel Core processors in LGA 1700 hardware platform Alder Lake.There are two slots for memory modules and the drives can be connected to the standard SATA 3.0 ports.In addition, there are two connectors for M.2 SSD modules: one of them supports PCIe 4.0 and is located on the front side under the heatsink and the other uses PCIe 3.0 and is located on the back side of the board.A PCIe 5.0 x16 slot is available for the discrete graphics gas pedal.The interface block includes DisplayPort and HDMI connectors, USB 3.2 Type-C, two USB 3.2 Type-A and four USB 2.0 ports, socket for Ethernet cable, sockets for Wi-Fi antenna and audio jacks.

Biostar Microtech International has announced the B660T-SILVER motherboard.New design is in the form factor Mini-ITX with dimensions of 170 × 170 mm, making it suitable for building compact desktops and media centers.Image source: BiostarThe Intel B660 chipset is involved.It is allowed to install twelfth generation Core processors in LGA1700 performance from the Intel Alder Lake platform.Two slots are available for DDR4-1866/.../5000+(OC) memory modules with up to 64GB of RAM.There are two M.2 slots for 2280 SSDs with PCIe 4.0 x4 interface.In addition, there are four SATA 3.0 ports.A discrete graphics gas pedal can be installed into the PCIe 5.0 x16 slot.The equipment includes sound codec ALC1220 standard 7.1 and network controller Realtek RTL8125B with up to 2.5 Gb/s bandwidth.On the interface panel there are sockets for Wi-Fi antenna, PS/2 jack, HDMI and DP ports, four USB 3.2 (Gen2) and two USB 2.0 ports, set of audio jacks.No price information is available.