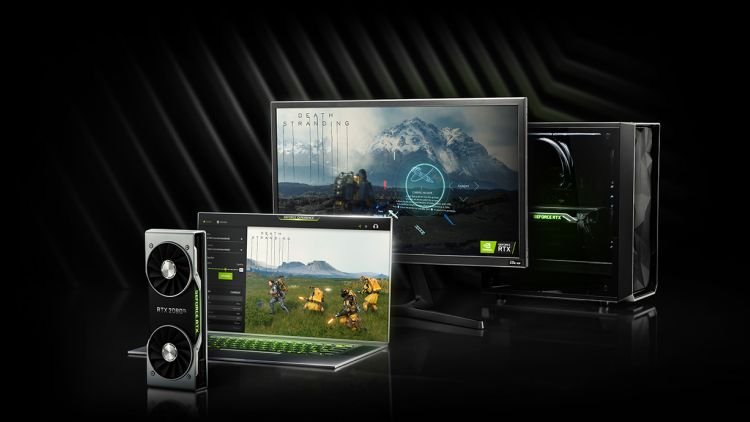 In the gaming segment, NVIDIA's revenue was 4% dependent on the Russian market

Last quarter's decision to stop shipping products to the Russian market forced NVIDIA to make public its assessment of the impact of this move on its business at the reporting event.While last year all segments of the Russian market accounted for no more than 2% of NVIDIA's revenue, the gaming segment alone was responsible for 4% of the company's core revenue.Image source: NVIDIANew details about the extent of NVIDIA's reliance on the Russian market became known by Saturday morning after the company published its quarterly report on Form 10-Q.It contained a direct reference to the share of Russia in total revenue for the whole of last year - it did not exceed 2%.If you consider that for the entire fiscal year NVIDIA generated $26.91 billion, the share of Russia in this case amounted to about $538 million.Yesterday, representatives of the company said that in the gaming segment, the degree of dependence on the Russian market was slightly higher, and by morning it became clear that our country has provided NVIDIA in the past year gaming revenue has already 4%.In total, the company received $12.46 billion from sales of gaming solutions in the last fiscal year.Four percent of this amount is about $500 million.It turns out that it was gaming solutions that largely determined the revenue of NVIDIA in the Russian market last year, while the remaining $38 million came from other segments - primarily, the server segment, as it should be understood.In any case, in the current quarter alone, the loss of the ability to supply server products to the Russian market will force NVIDIA to lose up to $100 million in revenue.Apparently, last year the sales volumes of NVIDIA server components in Russia were much more modest than planned for this year.By the way, in the same Form 10-Q the company notes that the latest geopolitical events have a negative impact on demand throughout EMEA, including Europe, the Middle East and Africa, so it is unlikely that direct losses in the Russian market are limited to all the collateral damage received by the business in the current environment.If the Russian revenue share in the gaming segment had remained at the same 4% in Q1 t What that proportion might have been for the second quarter, one can only guess, but the other day NVIDIA management explained that in the current reporting period it will lose about $400 million in gaming revenue due to events in China and Ukraine, and the company's total revenue will not exceed $8.1 billion.If we assume that in the second quarter NVIDIA gaming revenue will still be 44% of the total, then in monetary terms it will exceed $3.5 billion.Assuming that Russia could claim 4% of this amount, we can calculate the share of local revenue that will be missed - it's about $141 million.In all likelihood, Chinese lockdowns will \"eat\" the remaining $259 million of gaming revenue in the second quarter, which NVIDIA does not claim.