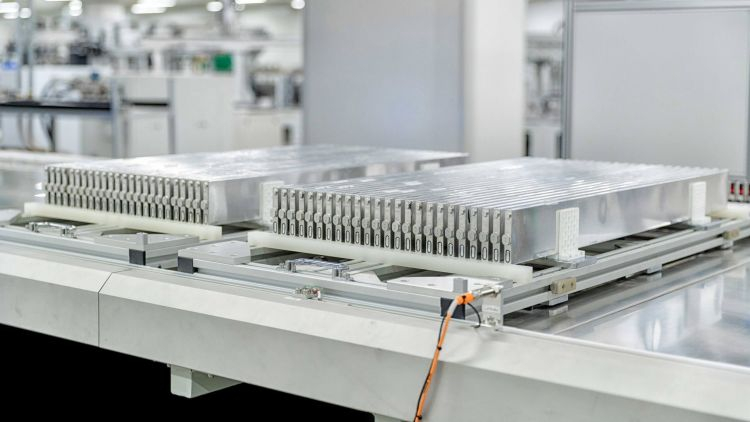 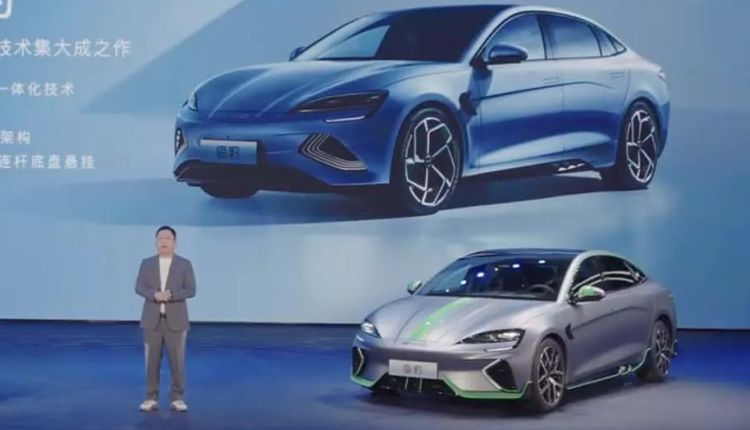 The Chinese electric car BYD Seal has a body-integrated battery and a price tag starting at $32,000

For almost twenty years BYD has been producing cars, although before that it specialized in lithium batteries.Electric cars are now for obvious reasons a strategic direction for her development, and the Seal model on a new platform demonstrates the use of the current principle of integration of the traction battery in the power structure of the body.Orders for the car have already started at a price of $32,000.Image source: Weibo, BYD AutoAccording to Electrek, this is the first model for BYD, which implies such a layout of the traction battery.Tesla is just about to introduce such a body structure at a plant that has opened in Germany, although progress is moving faster at the new Texas assembly line.In the case of BYD, the new layout is claimed to increase volume efficiency by 66 percent, and the body's torsional stiffness is doubled, which has a positive effect on the car's handling.Safety in frontal collisions is increased by 50%, the manufacturer even claims that the traction battery of this design has a high chance of surviving most road accidents.Image source: Weibo, BYD AutoIn contrast to Tesla, which uses cylindrical lithium batteries, BYD uses plate batteries of its own production.The Seal electric car's traction battery capacity ranges from 61 to 83 kW‧h, with a range in the conditional CLTC cycle of 550 to 700 km for the rear-drive versions.The all-wheel-drive variant with a range of more than 650 km, which will be offered for $43,576, stands apart.There are four options available, three of which will be offered with rear-wheel drive.Pre-orders for the new vehicle are already being taken, and at first it will be available only on the Chinese market.