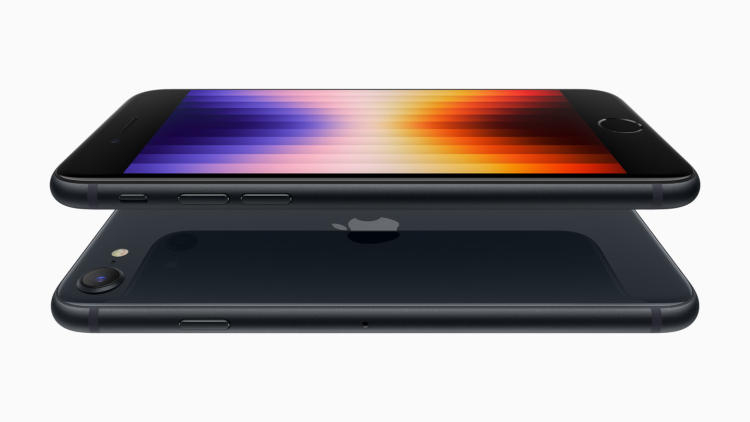 Apple and Samsung continued to certify equipment in Russia, despite leaving the country

Despite earlier decisions to suspend operations in Russia, Apple and Samsung continued to apply for product certification.These certificates allow them to sell equipment throughout the Eurasian Economic Union (EAEU), but experts believe that the manufacturers are interested in resuming deliveries to Russia.Source image: apple.comSamsung stopped supplying products to Russia in early March, but Kommersant managed to find that Samsung Electronics Rus Company LLC (SERK) applied for certification of phones, monitors, TVs and other household appliances, including not yet announced products until May 19 at least.In May alone, the SSEC registered 12 certificates and 22 declarations with Rosakkreditatsiya.Among them are smartphones Galaxy A13 5G (announced, but not officially sold in Russia), as well as Galaxy A04 and A13s (not yet officially introduced) - all three models were tested May 16 in the center № 300 Rostest-Moscow.Earlier it was reported that the model Samsung Galaxy A13 5G, together with a number of other devices in the range were on sale in Russia under the parallel export program - imported from Kazakhstan devices were sold in stores DNS, \"Fusion\" and \"M.Video\" with a significant markup.Not to suspend certification of goods and the company Apple, which also in early March, announced the termination of its work in Russia: from 10 to March 21 the company made requests, among other things for the Mac Studio desktop, monitor Studio Display and upgraded iPhone SE - the latter was tested at the Russian Research Institute of Radio.China's Huawei did not make any statements about ceasing operations in Russia, but it also reduced the volume of supplies and continued to certify its products, issuing declarations in April and May for the Huawei P50 smartphone and the MateStation monoblock computer.Despite the fact that permits for all of these devices are valid throughout the EAEU (Russia, Belarus, Armenia, Kazakhstan, Kyrgyzstan), one of the experts interviewed by Kommersant believes that it would be easier and cheaper for manufacturers to certify in the countries where they plan to sell.This could mean that despite the suspension of sales in Russia, companies are doing so with the prospect of resuming operations in the country, as well as \"to support those who will import their products.