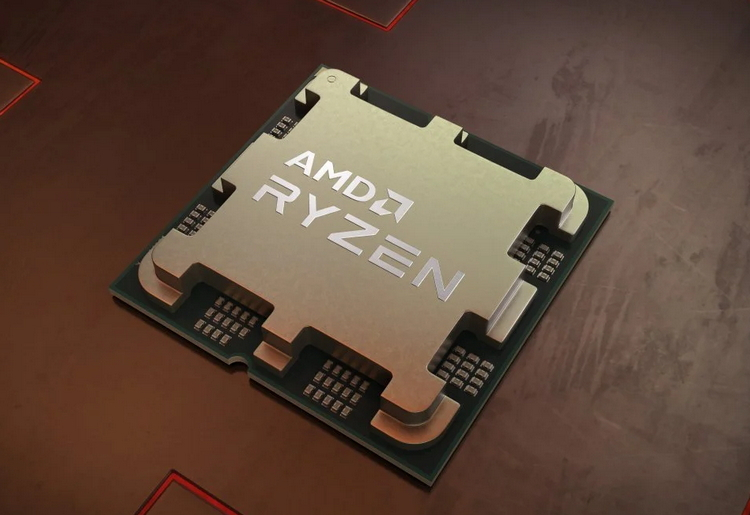 Test results of AMD Ryzen 7000-series processors in popular benchmarks Cinebench R15, R20 and R23 was published by VideoCardz resource.Moreover all four currently presented AMD Ryzen new generation models are tested without overclocking.Earlier this week flagship Ryzen 9 7950X showed its capabilities in the above mentioned tests, but only with overclocking.In one case, the chip was overclocked to 5.35-5.5GHz with a liquid cooling system with 280mm radiator, and in the other, to 6.45-6.5GHz using liquid nitrogen for cooling.In both cases, this allowed to update the specified test records for 16-core processors.Now the test results of all presented AMD new generation processors are published, viz: 16-core Ryzen 9 7950X, 12-core Ryzen 9 7900X, eight-core Ryzen 7 7700X and six-core Ryzen 5 7600X.All of them are based on Zen 4 architecture and are made using a 5-nm process.All mentioned processors have been tested with default settings on advanced motherboards with AMD X670E chipset and DDR5-6000 RAM.In its turn, Ryzen 5000 were tested with DDR4-3200 memory. As we can see, all new products increased significantly compared to their predecessors.Single-core performance increased by 13 to 28% depending on test and processor.As for multicore performance, the fact that Ryzen 9 7900X outperforms Ryzen 9 5950X, despite smaller number of cores, is immediately striking.The gain depending on the chip and the test was between 26 and 42%. Of course, these are only a few synthetic tests, and we will be able to get the full picture only in a few days, when the processors go on sale, and profile resources will publish reviews. 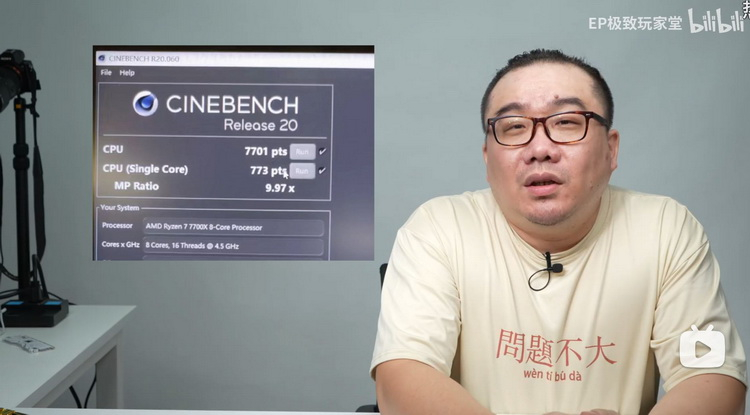