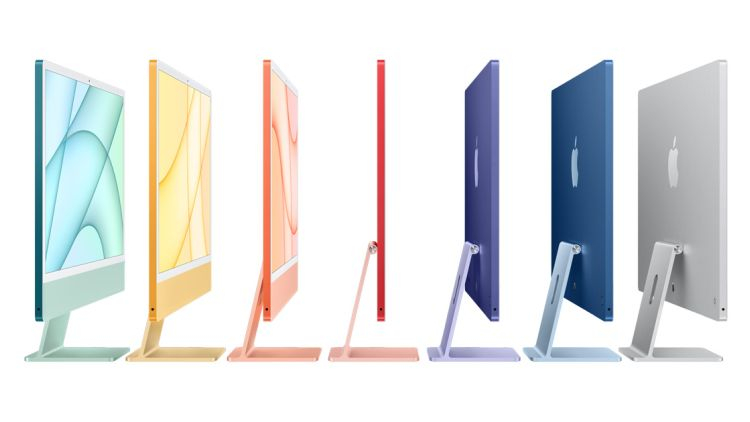 Next year the desktop market will almost stop falling

Not the easiest year for the computer market is coming to an end, so DigiTimes Research experts have shared their forecasts for next year and summed up the current one.The latest one for the desktop market, according to the authors of the study, was not as bad as the one for laptops.The supply of mobile PCs fell by 20%, and desktop PCs fell by only 11%.Next year, the decline in the desktop market will be limited to 2.1%.Image source: AppleAccording to the source, during the three quarters of this year, the corporate sector supported the demand for desktop systems, and only in the fourth quarter should the volume of their shipments consistently fall by 11.7%.Most manufacturers have accumulated impressive inventories in their warehouses, so they are in no hurry to deliver new products to customers.For all of 2022, DigiTimes Research predicts that 86.4 million desktops will be delivered globally in finished form.That's 10.9 percent less than the results for 2019, which is taken as a base for comparison because of the lack of a pandemic factor.Next year, no more than 84.6 million desktops will be delivered to the market, a decline of 2.1% from this year.In the first quarter of the outgoing year, 21 million desktops were delivered, in the second quarter shipments peaked at 24.3 million units, but in the third has already dropped to 22 million.They are expected to fall to 19.2 million units in the fourth quarter.Almost 13% of the segment is comprised of all-in-one, one-piece computers.By the end of the year 11.06 million units should be delivered.The peak of popularity of such PCs reached in 2021, when 14.32 million units were sold.For this reason this year the number of monoblocks shipped on the market will decrease by 22%.The largest contract manufacturer of monoblocks previously was Quanta Computer, which serves the interests of Apple, but at the end of the year it dropped to the third place.Compal and its main client Lenovo is on the second place, and the first this year will go to HP Inc.Wistron, which produces monoblocks for Dell, will be in fourth place.The three Taiwanese contract manufacturers together control 72% of the market.Next year, shipments of desktop monoblocks could grow by several percent, according to DigiTimes Research analysts.In their view, a return to growth in demand for Apple iMacs should contribute to this.