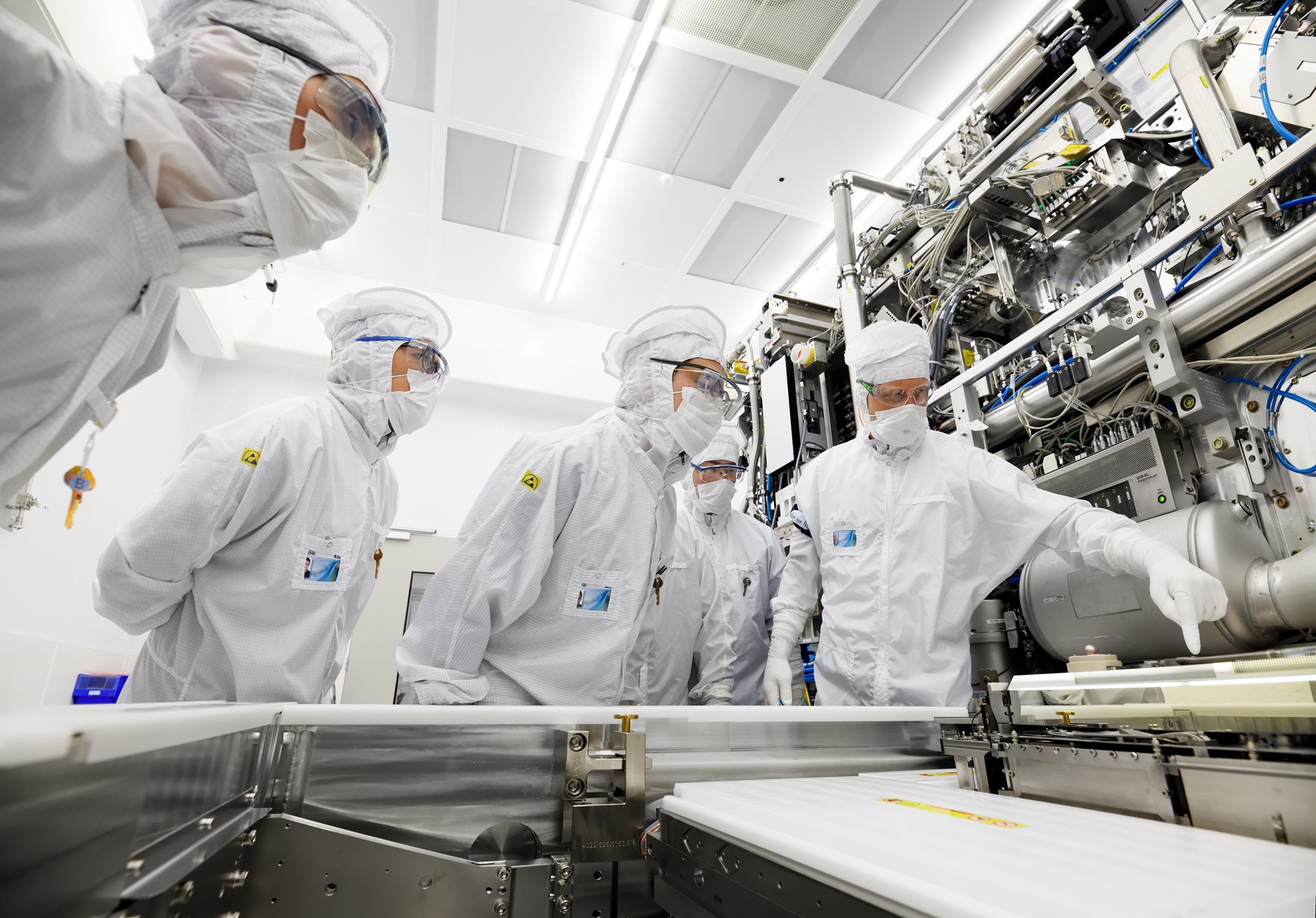 Patriotism allows Chinese citizens not only to serve their country, but also to make big money.Zongchang Yu, an engineer who used to work for the famous Dutch chipmaker ASML, established Dongfang Jingyuan Electron in China and Xtal in Silicon Valley, USA a few years ago, after which ASML began leaking employees and presumably data.Source image: ASML According to Bloomberg, the two companies have worked in tandem, probably receiving technology and transferring it to China - the latter is in dire need of advanced solutions for creating advanced semiconductors, but because of sanctions can not get legal access to the most advanced technology and is forced to informally attract the cooperation of specialists working in the United States.Xtal was sued and during the proceedings she filed for bankruptcy.However, a lawyer representing the company argued that the company has not earned \"a penny\" on the technology received.In addition two employees of ASML were tried in the United States and suffered rather symbolic punishment in the local criminal proceedings, Yu himself managed to fly to China and now heads Dongfang, receiving substantial funds and benefits from the Chinese authorities.Beijing has taken unprecedented measures to close the gap with the West amid sanctions.In particular, in 2014, the country launched a $150 billion project to support the semiconductor industry in order to develop local manufacturing.According to the FBI, China often \"borrows\" intellectual property from Western companies and later uses it to compete with them.The Chinese Foreign Ministry calls such accusations \"malicious hype\" and argues that \"China does not make technological advances by stealing or robbing others.\"The Dutch ASML has the technology to produce the most productive computer chips and controls more than 90 percent of the lithographic equipment market.Some of the technology generates less than 1% of all revenues, but it is the key to creating advanced semiconductors.Before Yu founded the two companies, he was educated in China and then worked in Japan and the United States, including at ASML, which he left in 2012.After founding his own companies, he poached other employees from ASML.As it turned out, some of them had taken millions of lines of code out of the company, and when the investigation began, they began to destroy traces of their activities - on one laptop alone more than 60 GB of information had been erased.However, Xtal's lawyer claimed that other Xtal employees knew nothing about the illegal activity.Image source: Santa Clara County District Attorney's OfficeAccording to ASML, Yoo was behind the thefts.In this case, the company Xtal not only engaged in the transfer of technology to China, but also conducted business activities, only in January 2016, signed a contract with Samsung to supply specialized software for $ 27 million - previously the South Korean giant has cooperated with ASML in the same area.Although ASML directly pointed to theft of technology, the company preferred not to focus on the possible involvement of official Beijing, calling the topic \"speculation\" and said that several employees of Silicon Valley just wanted to get rich by stealing.It is noteworthy that the Chinese authorities themselves mentioned ASML a few months earlier, but quickly dropped any accusations.The problem with such companies is that many Western businesses prefer to gloss over sensitive issues, keeping both the public and investors and shareholders in the dark, since many do business in China and, among other things, would not want to get into new problems with the local authorities.Xtal's bankruptcy has had no effect on Beijing-based Dongfang's prosperity - in 2015, the company entered into an agreement with the Institute of Microelectronics at the Chinese Academy of Sciences to form a joint venture to develop semiconductor technology.Since then, Dongfang has been celebrated repeatedly by the authorities, and its head and founder has been lavished with millions of dollars by Chinese authorities.In an interview in 2020, Yu was called the \"standard-bearer\" of China's semiconductor industry.