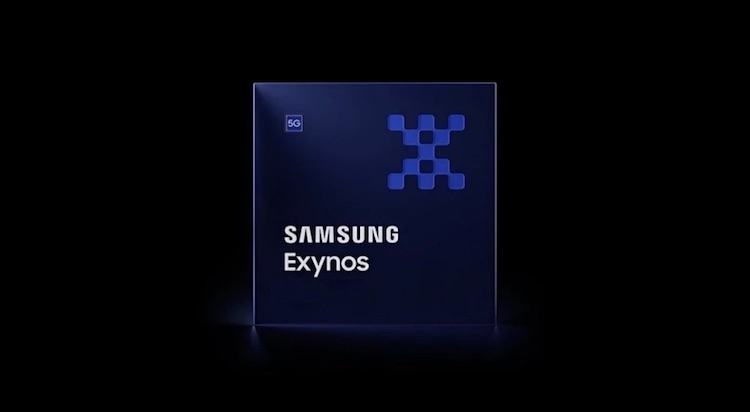 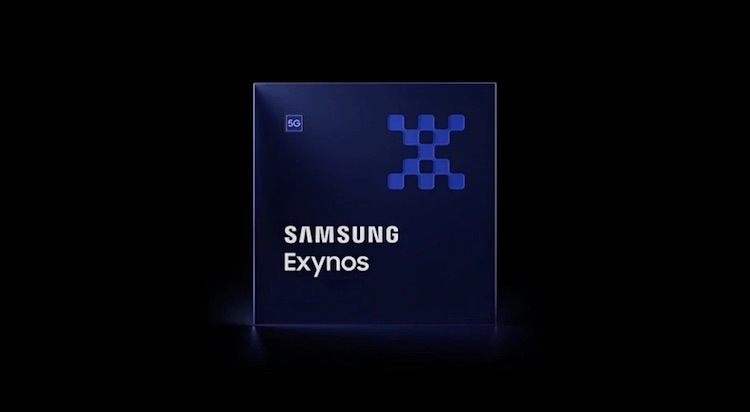 Recent months have seen the announcement of such flagship chipsets as the Qualcomm Snapdragon 8 Gen 1 and MediaTek Dimensity 9000, with smartphones based on which will hit the market early next year. Now it's Samsung's turn to unveil its fresh flagship platform. The company officially announced today that it will unveil its high-end chip with AMD RDNA 2 graphics as early as January 11.

Samsung posted the official announcement video of the event on Twitter. In the caption to the video, the company clearly stated that the chip will boast integrated AMD RDNA 2 graphics, leaving no room for speculation. Unfortunately, there's no more official data about this chipset yet. According to early leaks, the chip will be built using a 5nm process, while the Snapdragon 8 Gen 1 and Dimensity 9000 use 4nm lithography.

#PlaytimeIsOver. The gaming marketplace is about to get serious. Stay tuned for the next #Exynos with the new GPU born from RDNA 2. January 11, 2022. pic.twitter.com/0H2MeVUbeS & ; Samsung Exynos (@SamsungExynos) December 30, 2021

The novelty is expected to be called Exynos 2200 and it will get an eight-core CPU with one Cortex-X2 core, three Cortex-A710 and four Cortex-A510 cores. RDNA 2 graphics will enable features previously unavailable on smartphones, such as real-time ray tracing. The Exynos 2200 is expected to become the basis of the Galaxy S22 series smartphones for a number of markets.