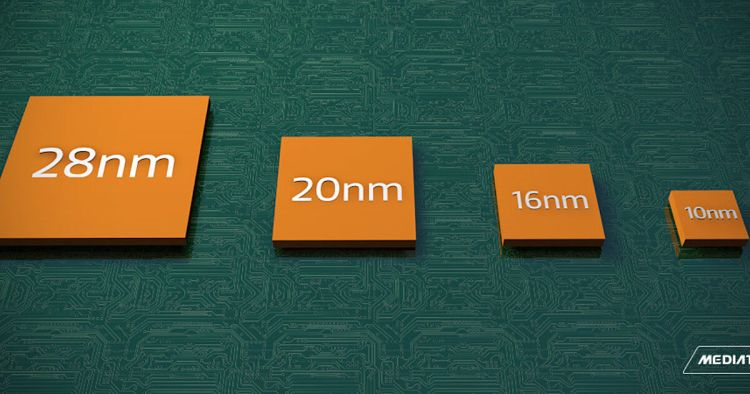 Reducing dependence on TSMC and its Taiwanese facilities will be an important trend for MediaTek in coming years, as CEO of this mobile processor developer, Rick Tsai, made clear.The company's CEO explained that the main factor behind this decision will be geographical diversification, as over-reliance on Taiwan concerns not only the company, but also its customers.Large consumers of semiconductor products, according to Mr.Tsai, will begin to require chip suppliers to use multiple sources of production: Taiwan will be combined with the U.S.or Europe.MediaTek is preparing for the emergence of such requirements and is gradually expanding the geography of its chips production, not just limited to Taiwan.As over time, MediaTek expects to increase the volume of sales of its chips in the U.S.market, then the localization of production, it is ready to pay close attention.When TSMC's chip contract manufacturing facility in Arizona will start operating, MediaTek hopes to become its customer.In addition, the production of processors of this brand will be engaged in GlobalFoundries, which has enterprises in New York State and Singapore.However, in this case we are talking about the use of not the most advanced lithography, but it is more important to diversify sources.Intel, which has repeatedly reported on cooperation with MediaTek, from the second half of 2024, as explained by Rick Tsai, will provide it with chips, which will be produced by Intel 16 technology in the enterprise in Ireland.These components will find use in TVs and Wi-Fi routers, and do not require advanced lithography to produce them either.This market segment is quite large, so the company considers cooperation with Intel in all seriousness.The head of MediaTek personally observes progress in this area on an almost monthly basis. In the case of TSMC, it is easy enough to write headlines about the company's record revenue, because it is a market leader and has a long enough \"watchdog history\" to compare publicly available financial performance.GlobalFoundries entered the public stock market only recently, in October of last year, and therefore publishes its statistics only for the second time in a row.According to Bloomberg, last quarter the company was able to raise revenue by 37% to $1.94 billion.advertisementSource image: GlobalFoundriesThis is above analyst expectations, but the company's own forecast for the current quarter was more optimistic than the consensus of experts - from $1.96 to $1.99 billion with expectations of $1.93 billion.The company, like many market participants, trying to expand production capacity, attracting advance payments from customers to do so.Not only automotive component suppliers, but also clients from defense equipment developers are interested in GlobalFoundries' production capabilities, because the company's American facilities have the necessary certifications. 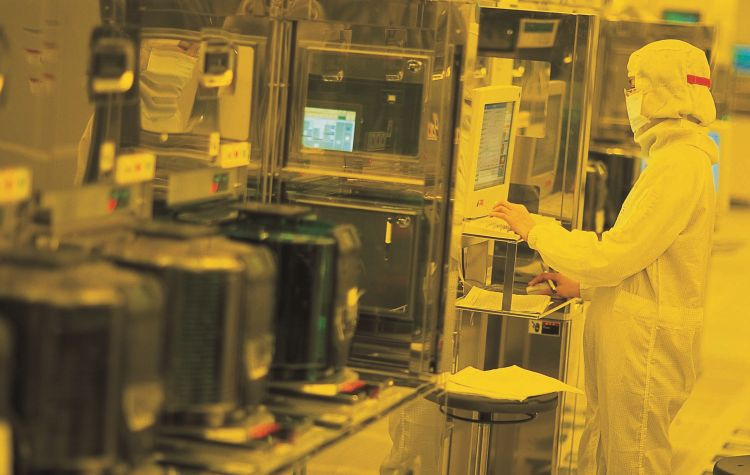 This year, AMD executives have repeatedly stated that the company is able to increase its revenue at a record pace just due to competent interaction with suppliers. GlobalFoundries, which was established in 2009 based on AMD's own production facilities, continues to play an important role in this area. The companies have extended the cooperation agreement until 2025.

In the previous edition, as AnandTech reminds, the agreement between AMD and GlobalFoundries implied the obligation of the former to buy a certain amount of silicon wafers worth $1.6 billion by the end of 2024. In the new version of the agreement, which was registered in the specialized American government bodies, the terms of agreements increased until the end of 2025, and the amount grew by $500 million. At the same time, it is not specified how much silicon wafers AMD is obliged to redeem annually. The text of the document only makes it clear that GlobalFoundries has increased its annual production quotas for AMD's needs, and the parties have also approved a new pricing policy. Given the trend in recent quarters, it's unlikely that GlobalFoundries' silicon wafers will be cheaper for AMD. In fact, the company's cost increases under the terms of this agreement may even outpace production volume increases. The amendments do not introduce the exclusivity condition, which the companies waived earlier. In other words, AMD can order any production to any contract manufacturer. However, with regard to GlobalFounders range of technological processes remains the same & ; 14-nm and 12-nm, which are used for Ryzen processors of previous generations and some components of Ryzen and EPYC processors of current generations, as well as chipsets AMD. It turns out that the company will need 12-nm components at least until the end of 2025, and TSMC products will not be able to completely displace the products received from GlobalFoundries, by then.