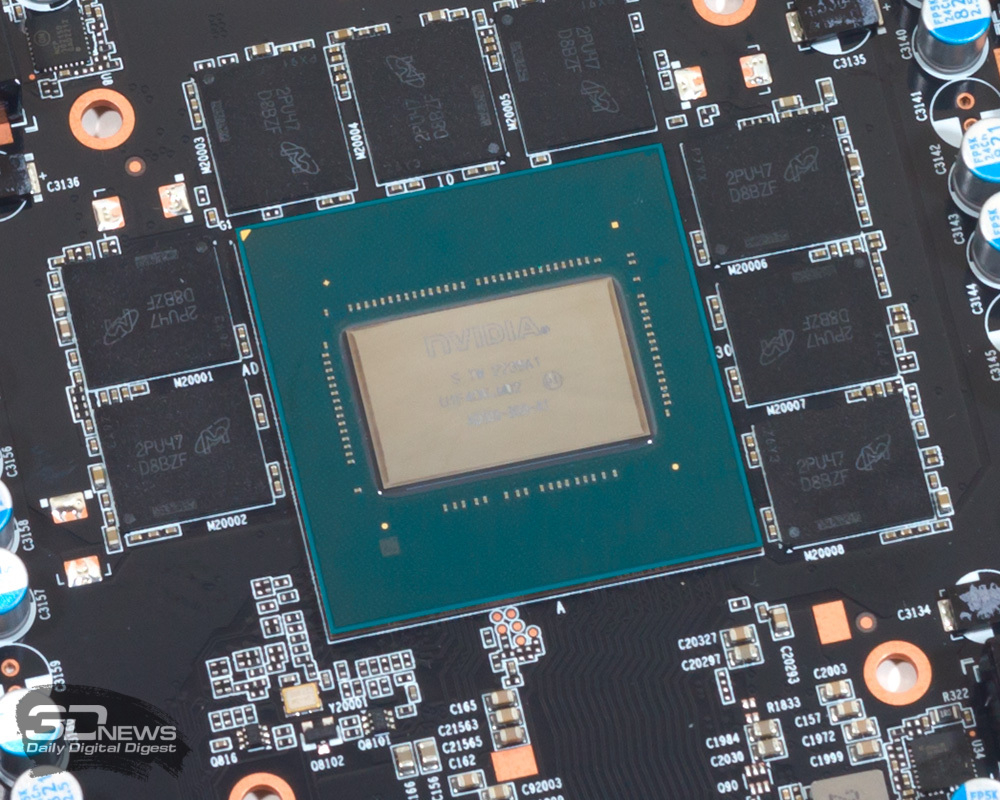 The flagship member of the 40th GeForce series, the RTX 4090, has taken its place among NVIDIA's most impressive releases on par with legends such as the GeForce GTX 980 Ti and GTX 1080 Ti.Because the creators of the Ada architecture focused on GPU power efficiency and processing power, the RTX 4090 was a true leap forward in gaming performance, outperforming the previous generation 90 model by 62-72%.In most titles, it doesn't even need frame scaling to get framerates above 60 FPS in 4K with rares.And most importantly, the performance to price ratio has also moved up compared to the older representatives of the 30-series.Nevertheless, even at the recommended price of $1,599 without taking into account the hype boosts (this time surely short-lived) the GeForce RTX 4090 is extremely expensive.We advised not to rush into a purchase, because usually the top models are not the most profitable.But after getting acquainted with the RTX 4080, the impression is that we will have to wait a little longer. ⇡#Technical specifications, pricesThe new NVIDIA consumer graphics cards are based on Ada Lovelace silicon, which is produced by Taiwanese TSMC using 4N process technology.The latter, contrary to its name, is a kind of 5nm N5 node, tailored specifically for \"green\" chips.Nevertheless, the transition from 8nm norm, which NVIDIA used before, provided enormous growth of transistor density and allowed to create such a GPU, as AD102 - its component budget is no less than 76.3 billion transistors.It is on the scale, as well as high clock frequencies based performance chips Ada, because compared with Ampere \"green\" GPU architecture has not undergone major structural changes.Only the increased throughput of raytracing blocks, tensor cores and the ability to encode AV1 video by a dedicated ASIC can be highlighted.Otherwise, Ada is a product of extensive development - so much so that NVIDIA engineers neglected two expected features: fifth-generation PCI Express support and DisplayPort 2.0 outputs.Whatever it was, judging by the achievements of the flagship GeForce RTX 4090, contribution to the net GPU performance has paid off handsomely.However, a side effect of the extremely high computing power was the fact that even advanced desktop CPUs are not able to unlock the potential of RTX 4090 in any mode, except for playing on the 4K screen (and better yet with ray tracing).The solution to this problem was found in the DLSS version 3.0 algorithm, which not only scales frames, passed the full rendering pipeline, but also generates intermediate frames using the optical flow - specifically for this block Optical Flow in Ada chips has been strengthened, and with the last generation GPU (at least formally) DLSS 3.0 is not compatible.Key features and some other not so noticeable innovations architecture Ada Lovelace we discussed in detail in the review of GeForce RTX 4090.Today we will focus on the features and performance of the second oldest model in the series, GeForce RTX 4080.ManufacturerNVIDIANameAD104AD103AD102Where to useN/DGeForce RTX 4080GeForce RTX 4090MicroarchitectureAda LovelaceAda LovelaceTechnology process, nm5nm (4N)5nm (4N)5 nm (4N)Number of transistors, billion35,845,976.3Chip area, mm2295378,6608, 6Number of SM/TPC/GPCStreaming Multiprocessors (SM)6084144Thread Processing Clusters (TPC)304272Graphics Processing Clusters (GPC)5712Streaming Multiprocessor (SM)CUDA Cores FP16NoNoNoCUDA Cores FP324 × 324 × 324 × 324CUDA FP64222CUDA cores INT324 × 164 × 164 × 164 × 16ALU special purpose units (SFU)4 × 44 × 44 × 4Tensor cores4 × 14 × 14 × 1RT cores111Texture mapping units (TMU)444Register file size, Kbytes256256256L1 cache size/divisible memory, Kbytes128128128Programmable Computing Units GPUCUDA Cores FP16NoNoNoCUDA Cores FP327 68010 75218 432CUDA Cores FP64120168288CUDA Cores INT323 8405 3769 216ALU Special Function Units (SFU)9601 3442 304Tensor Cores240336576RT- cores6084144GPU fixed function blocksTexture mapping units (TMU)240336576Rasterization operation units (ROP)80112192Memory configurationL2 cache size, Mbytes486496RAM Bus size, bits192256384RAM chip typeGDDR6X SGRAMGDDR6X SGRAMGDDR6X SGRAMInterface NVLINKNoNoNoInterface PCI Express4.0 x164.0 x164.0 x16Unlike the 30th series, whose entire top tier is packed with GA102 crystals, the 80th and 90th new generation positions rely on different GPUs: AD102 and AD103 respectively.The second echelon chip contains only 62% of the component budget of AD102 - 45.9 billion transistors, which is nevertheless 62% more than Ampere's largest chip, GA102.At the same time, the AD103 fully replicates the formula of the GA102's main computing blocks: 84 stream multiprocessors and, respectively, 10,752 CUDA cores of standard precision, as well as 256 block 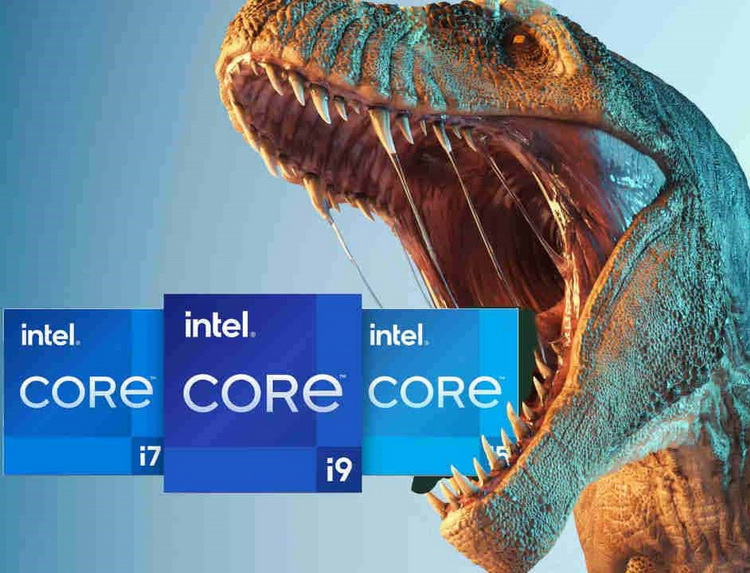