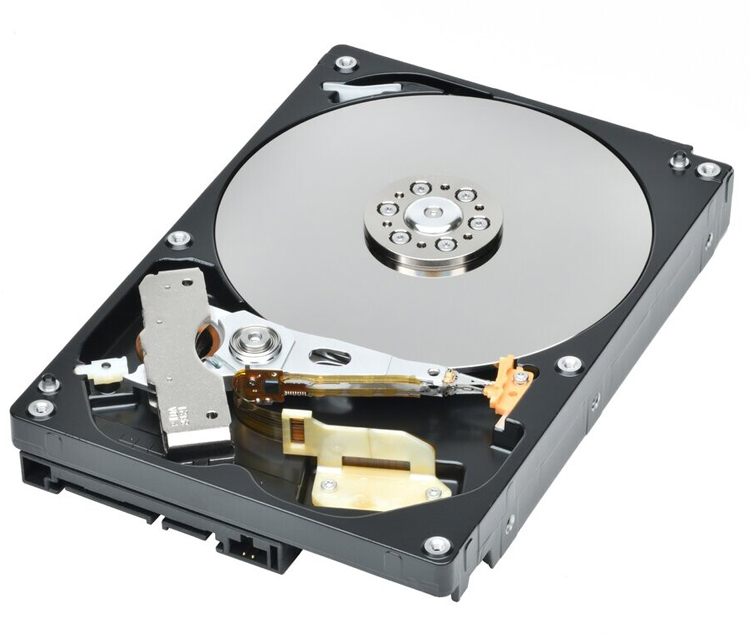 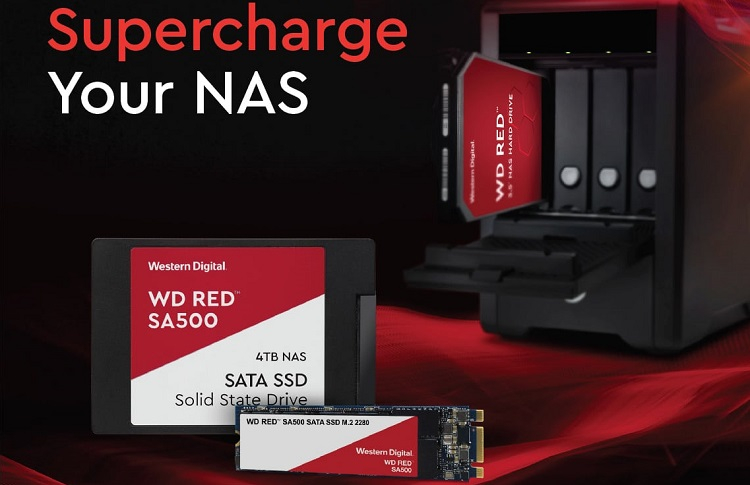 Western Digital began to pay monetary compensation to participants in a class action lawsuit related to the tacit use of SMR tiled recording technology in WD Red hard drives, designed for installation in network storage systems.The latter provides higher storage densities but has a much slower rewrite speed.Image source: Western DigitalIt's well-known that in 2020, users suddenly discovered that the WD Red series drives used in network attached storage (NAS) use SMR technology, as opposed to standard CMR technology.However, during certain tasks, drives of this type lose significantly in speed.At first, the company tried to avoid responsibility, but when it finally admitted the problem, it was already too late - numerous class action suits were filed against the manufacturer, accusing Western Digital of unfair advertising.According to the users' opinion the compensation is not high - from $4 to $7 per disc, depending on the capacity of the purchased discs.In 2021 WD created the fund of $2.7 million for paying compensation to the victims who bought discs WD Red.The owners were invited to submit their claims on a special website until November 8, 2021.Compensations have already begun to arrive, the matter concerns the buyers of WD20EFAX (2 TB), WD30EFAX (3 TB) models - they are paid $4 each.Owners of WD40EFAX and WD60EFAX models (4TB and 6TB, respectively) are paid $7 each. 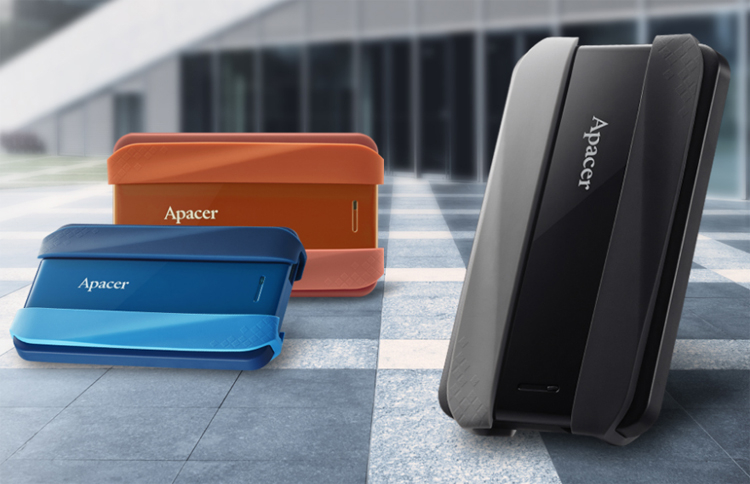