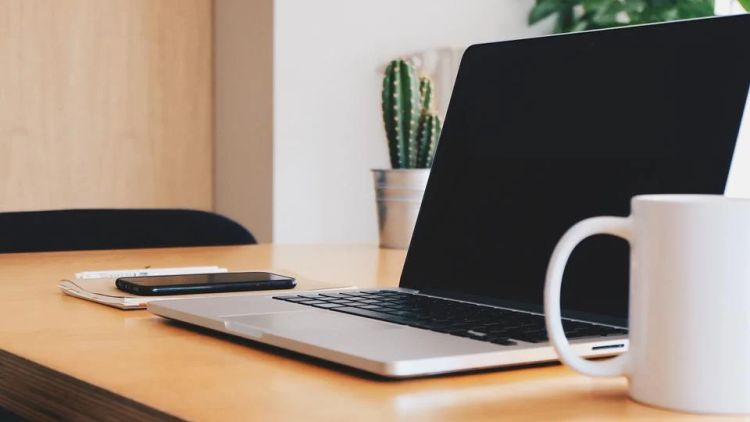 IDC analysts believe that the PC market will shrink by at least 8.2% this year

The moderate optimism of major off-the-shelf PC manufacturers, who cited the potential to upgrade their commercial PC fleets this year, was not transmitted to IDC specialists, who claim that the growth period at year-end will be replaced by an 8.2% drop in shipments.Moreover, even this figure may be too optimistic, and therefore closer to the end of the year may be subject to adjustment.Image source: Pixabay, StoksparThe IDC forecasts that this year the industry will not be able to deliver more than 321.2 million personal computers and not more than 158 million tablets.This is 8.2 percent and 6.2 percent less than the previous year's results.The high-base effect, which was shaped by strong demand for PCs at the height of the pandemic, is only partly to blame for this year's negative market dynamics.Continued component supply disruptions, the effects of lockdowns in China, inflation, and the impact of the geopolitical crisis on Europe's eastern frontiers will all contribute to lower demand for PCs and tablets this year.The Chinese market is not only important in itself because of its size, this country produces 95% of computer equipment, so the events in the region have a strong impact on the entire industry.In the short term, even high demand for PCs in the corporate segment will not help to offset the drop in demand in the consumer and educational sector.However, the volume of PC shipments by the end of the year will still be higher than before the pandemic.The sharp decline in shipments this year will result in a negative supply growth rate from 2021 to 2026 in compound percentages: the annual decline will be measured at 0.6% for the PC market and 2.0% for the tablet market.In the latter case, the situation will be exacerbated by competition from smartphones and PCs, which will cause a decline in the popularity of tablets as such.In the medium term, according to IDC, demand for PCs will be driven by Microsoft's decision to stop supporting Windows 10 in 2024.Usually such actions of the software giant provoke an increase in demand for new computers in the corporate sector.Hybrid forms of work will also provide the PC market with stable demand, but inflation and other unfavorable macroeconomic factors will lead to an increase in the life cycle of computers, and upgrading the fleet will be less frequent.