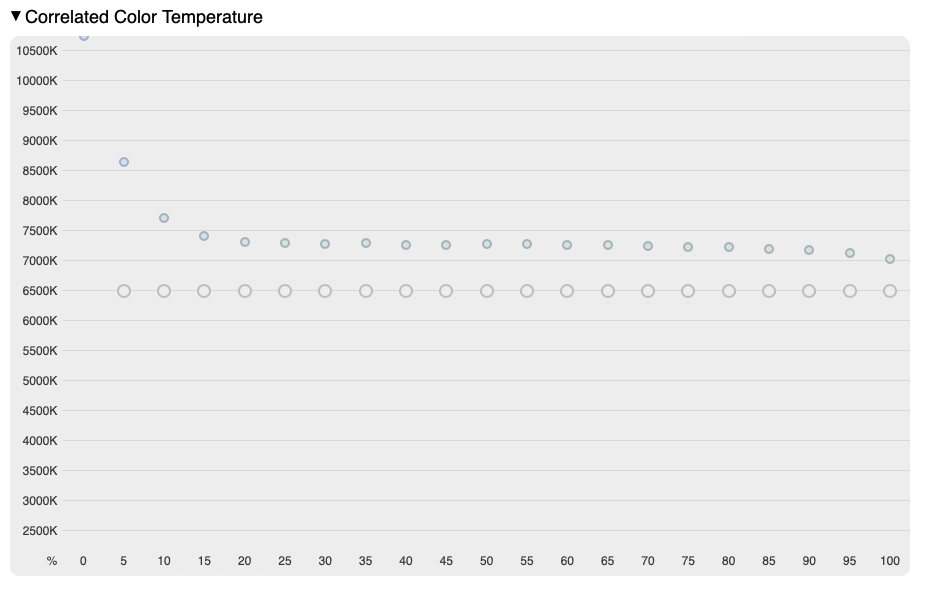 The emergence of new players in mobile computing is an uncommon phenomenon these days.As a rule, companies, which have a hand in smartphones and tablets, decide to try their forces as laptop producers, and sometimes they achieve major success.Hong Kong-based Infinix is known for mobile gadgets, but its lineup also includes smart TVs and, more recently, laptops.Last year Infinix introduced its first series of mobile PCs, the INBOOK X1 Pro, and now it has added a more affordable, or should I say \"extremely affordable\", model X2 to its catalog.This is the first Infinix laptop available on the Russian market, the X1 model has not reached us. ⇡#Technical specifications, pricesInfinix INBOOK X2 obviously does not pretend to high performance, because it is based on 10th generation Intel Core platform, while the vast majority of Intel laptops now use chips of 11th generation, and some have already moved to the 12th.Infinih offers three configurations of the central processor: quad Core i5 and Core i7 or dual core Core i3.The last option should certainly be considered only if the laptop will serve as a typewriter, and no more, and as the OS is better to install Linux instead of the more demanding to resources Windows.Discrete GPU in INBOOK X2 no, and the power integrated into the Intel Ice Lake chips enough only for the most sparing games and simple projects in the working applications.The amount of RAM is 8 or only 4 GB.The latter is already a rarity these days, but opens up an additional opportunity to save money if the computer requires an absolute minimum of performance.According to the description on the manufacturer's website there is a variant with 16 GB of RAM, but it will not be available in Russia.ManufacturerInfinixModelINBOOK X2 (XL21)Display14'', 1920 × 1080, IPSCPUIntel Core i3-1005G1 (2/4 cores/threads, 1.2-3.4 GHz);Intel Core i5-1035G1 (4/8 cores/threads, 1.0-3.6 GHz); Intel Core i7-1065G7 (4/8 cores/threads, 1.3-3.9GHz)RAMLPDDR4 SDRAM, 3200MT/s, 4/8/16GB (two channels)GPUIntel UHD Graphics (system memory);Intel Iris Plus Graphics (system memory)StorageFORSEE SSD (PCIe 3.0 x4) 256/512GBExternal I/O connectors1 × USB 3.1 Gen 1 Type-C;1 × USB 2.0 Type-C;2 × USB 3.0 Type-A;1 × HDMI;1 × microSD;1 × TRS 3.5mmNetworkIEEE 802.11ac;Bluetooth 5.1 Battery capacity, W⋅h50Mass, kg1.24Dimensions (L × W × H), mm323.3 × 211.1 × 14.8Retail price (Russia), rubles From 42,990 (36,990) - Core i3-1005G1, 4 GB RAM, SSD 256 GB from 54,990 (49,990) - Core i5-1035G1, 8 GB RAM, SSD 512 GB from 62,990 (59,990) - Core i7-1065G7, 8 GB RAM, SSD 512 GBINBOOK X2 - very cheap indeed.The junior configuration, which incidentally contains a 256 GB SSD, has a recommended price of 42,990 rubles, and in the initial period after the release there is a discount and the price is reduced to 36,900 rubles.For a more powerful version with Core i7 CPU, 8 GB RAM and 512 GB of storage at the start of sales will be asked 59,990, and later - 62,990 rubles.In the context of such prices, the specifications of INBOOK X2 look decent, especially in the basic configuration, whose rivals are computers based on stripped-down Pentium, Celeron and Athlon chips.⇡#Appearance and ergonomicsAt first sight of INBOOK X2, it is clear what priorities the founders of the laptop had: they had to make a compact machine with a presentable appearance while fitting into an extremely limited budget.What can I say, this device does not look like it is worth 37,000 roubles.The notebook is very thin (14.8 mm), lightweight (1.24 kg) and assembled in a bright aluminum case (there are blue and gray variants) or without coloring.There is a brushed texture area on the screen cover.The only plastic element is the rim of the screen.The screen, which is natural in this price range, is neither laminated nor touch screen, covered with a matte anti-glare film.But it would be nice to loosen the hinges, to lift the lid with one hand - at least in our case, so to open the laptop did not work, although the manufacturer has provided a video that doing it is possible.Maybe we were unlucky with our copy. The keyboard INBOOK X2, on the contrary, was let down by the insufficient rigidity of the base: the case strongly bends when you press it and drums while typing.What a pity, because there are no complaints about the mechanics of the keys: they have a rather long stroke, clear moment of action and quick return to the neutral position.The keyboard layout is typical for 14 inch ultrabooks: there is no number pad, \"~\" key is narrower than other character keys, but there is enough space for Delete, Home, End, PgUp and PgDn columns.The keyboard backlight is two-stage, turned on by pressing F3 through the function key, there is also a backlight for webcams.