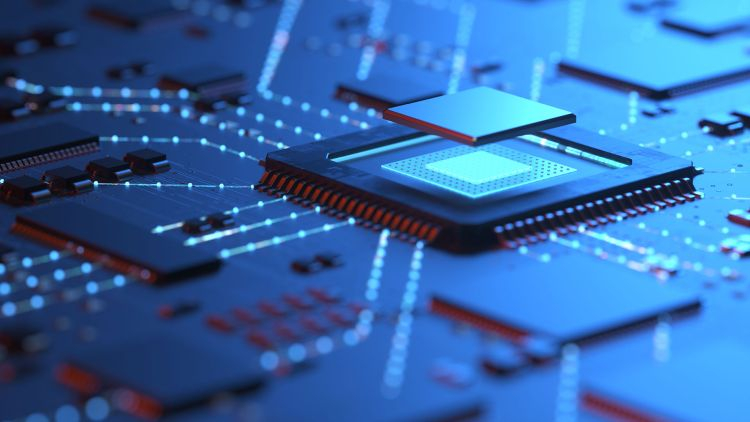 Arm's IPO is postponed - it will take place later in 2023

NVIDIA's deal to buy UK processor architecture developer Arm, which fell apart this spring due to opposition from regulators and activists, prompted Japan's SoftBank Corporation, the current asset owner, to bring Arm shares to the stock market, but it expected to do so by March 31, 2023.Now there is information that the IPO could take place later next year.Image source: Getty ImagesThe fact is that in the calendar of Japanese SoftBank in March next year ends another fiscal period, and this milestone was originally seen as a benchmark for the return of Arm shares to the stock exchange.SoftBank's priority remained the idea of placing Arm shares on the U.S.stock exchange, as this would have raised more funds, but British authorities insisted on a dual offering that would have brought Arm shares back to the London Stock Exchange as well.Before SoftBank bought Arm for $32 billion in 2016, the last of the companies remained public.The Register reports, citing its own sources, that Arm shareholders these days began receiving notices that a public offering would take place later in 2023.Arm officials have confirmed that such discussions are underway, but no final decision has yet been made.The current macroeconomic situation prevents the placement of shares at the stock market in the first quarter.Interestingly, Masayoshi Son, head of SoftBank's parent company, made a reference to his plans to develop Arm's business for several years ahead during his recent speech, but he did not mention anything about an IPO in his speech.However, this can be explained by a change in the structure of Arm's upcoming offering.If SoftBank retains a large block of shares, it will still be able to significantly influence the business of the British company. 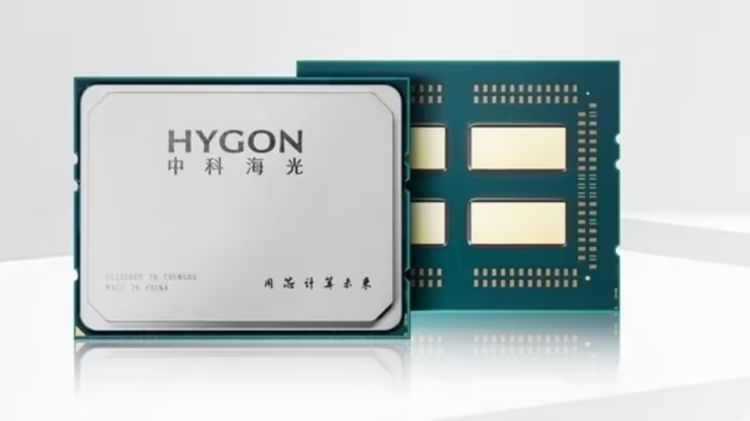 To a wide audience, China-based Hygon Information Technology is known for its ill-fated partnership with AMD, which began shortly after Lisa Su took over as CEO, but ended in 2019 after tightening US export control rules.This week, Hygon stock went public in Shanghai, valuing the company's business at $20.7 billion.Image source: Hygon Information TechnologyFactually, as the Nikkei Asian Review explains, Hygon Information Technology's initial public offering was priced 94 percent higher than estimated, indicating investor confidence in the company's continued business growth.This developer of central processors and gas pedals for machine learning systems was founded in 2014, the company's development and research spending reaches 70% of its rather modest revenue, which did not exceed $341 million last year.It cannot be ruled out that access to capital in the stock market will allow Hygon to open a new stage in the company's development.Until 2019, it had access to the technological capacities of TSMC and GlobalFoundries, as it received from them licensed clones of AMD EPYC and Ryzen first-generation processors with the encryption block modified to Chinese national standards.Later, the U.S.sanctions limited the ability of Hygon to produce these processors, forcing the company to focus on its own developments.Investors are likely to be looking at the prospects of increased state investment in the semiconductor sector of the PRC economy, since now it covers only 20% of the national market demand for components, which is far from the target.