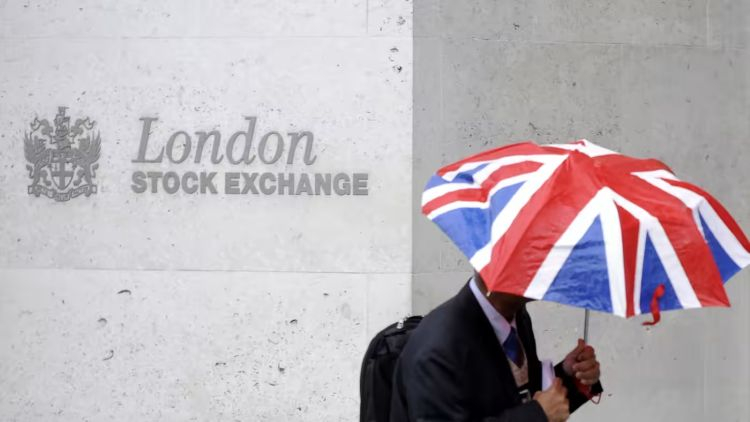 Before 2016, the British developer of processor architectures Arm was a public company whose shares were traded on the London Stock Exchange.Under Theresa May, Arm's assets were bought by Japan's SoftBank Corporation, but the latter now expects to list them in New York.British officials are trying to persuade SoftBank to float Arm on the London stock exchange.Image source: ReutersAccording to Nikkei Asian Review, the British authorities are trying to avoid reputational damage that could result from placing Arm on the New York Stock Exchange instead of the London one.Prime Minister Boris Johnson even sent a letter to SoftBank's management urging them to list Arm in London instead of New York.According to unofficial data, the British authorities are willing to attract funds of local investors to buy shares of Arm in the case if the placement takes place in London.According to SoftBank's management, namely the site in New York is the most suitable place for the IPO of Arm, because it plays a key role in the segment of high-tech assets.Already this summer SoftBank may decide where to place Arm's shares.After a failed attempt to sell assets to graphics solutions developer NVIDIA for $40 billion, Japanese business owners probably expect to gain much more during the IPO - according to some reports, up to $ 60 billion.In May, the head of SoftBank said that Arm should go public by the end of this year.The British authorities are trying to create attractive conditions to attract issuers to the stock market in London, for this last year were relaxed requirements for wishing to get on the local stock exchange's quotation list.Some parliamentarians are even calling for public funds to be invested in Arm's capital.Since SoftBank intends to retain a large stake after Arm's placement, it will have to involuntarily take into account the opinion of the British authorities, as the company will continue to operate in the UK even if the shares are placed in New York.So far, SoftBank has not made any decisions in this regard.