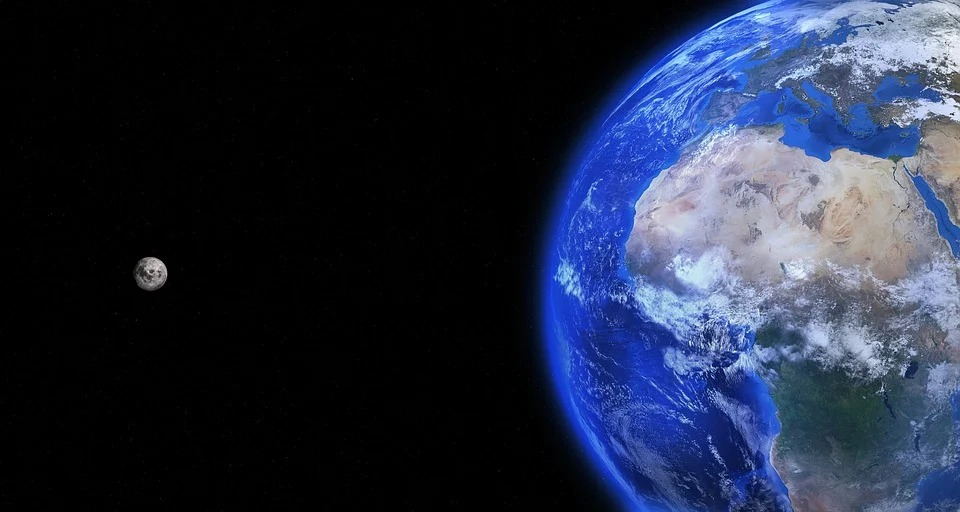 American cloud provider Lonestar Data Holdings announced its intention to create a space-scale backup.The company wants to collect Earth's most important data and, in case of a global disaster, store it for future generations hundreds of thousands of kilometers away from Earth -- on the moon.Image source: qimono/pixabay.comThe startup says the information will have to be stored on lunar servers.\"It's inconceivable to me that we store our most precious assets, our knowledge and data on Earth, where we detonate bombs and burn things.We need to put our assets off our planet, where we can keep them safe,\" said Lonestar CEO Christopher Stott.Indeed, the moon is the optimal place to store information in case of global disaster.Located more than 384,000 km from Earth, the natural satellite is close enough to be sent on a special mission in case of civilization preservation and far enough to protect data from earthly man-made or non-man-made disasters.In addition, various countries have stepped up to explore the moon.One of the main obstacles for Lonestar will be the need to build equipment that can withstand huge temperature variations as well as cosmic and solar radiation.Temperatures can fluctuate in the range of hundreds of degrees during the day.According to Stott, there is a way out - the robots will have to install servers in ancient lava tubes under the lunar surface, which, among other things, can be used as the basis for underground bases of lunar colonies, protecting their inhabitants from numerous micrometeorites and other extraterrestrial threats.According to TechSpot, the startup expects to conduct its first software tests by the end of this year, and the equipment itself should go to the moon in 2024.