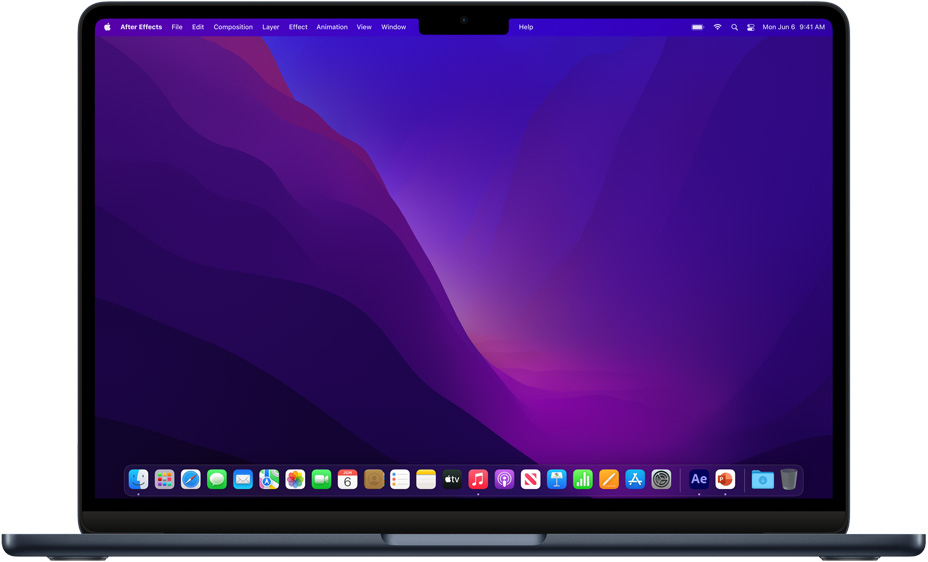 Apple may expand its laptop range next year with models with new processors of its own design.According to Bloomberg, citing its own industry sources, the company is working on MacBook Air with a 15-inch display, the model will be introduced next spring.MacBook Air with Apple M2 // Image source: AppleThis will be the first model with a display of this size in the 14-year history of the series.In addition, according to the same sources, the company is also developing a 12-inch compact laptop.The new products will be part of Apple's strategy to use its own processors to gain market share, which is dominated by Lenovo and HP.Apple ended its partnership with longtime partner Intel in 2020, followed by the Apple M1 processor series, and earlier this week introduced the latest M2 processor.The new 15-inch MacBook Air will actually be a larger version of the 13.6-inch MacBook Air announced by Apple this week.The variant is thinner than earlier models, uses the M2 chipset and gets rid of the previous bezel design.This is expected to be the biggest redesign of the MacBook Air concept since the series premiered in 2008.That said, for now, sales delays due to supply chain disruptions have been seen even with the 13.6-inch variants.They won't retail until July at the earliest.Additionally, we know that Apple has started developing a 12-inch laptop and is considering a release in late 2023 or early 2024.It will be the smallest model since Apple discontinued the 12-inch MacBook in 2019.With the last 12-inch variant, Apple debuted in 2015, but the device was often criticized by users and experts for keyboard problems and poor performance.It's unclear what class of performance the new version will belong to.It is possible that it will join the MacBook Pro series.Apple's new Mac processors are based on the same architecture as the chipsets for the iPhone and iPad and provide high performance while taking up little space.It is reported that Apple is also planning to release new MacBook Pro with powerful M2 Pro and M2 Max processors as early as the end of 2022 or early 2023.These 14- and 16-inch laptops, codenamed J414 and J416, aside from faster processors, will differ little from the current models in the series.Next month Apple will start selling the 13-inch MacBook Pro with the same M2 chipset as the MacBook Air.The M2 Max platform for the next-generation MacBook Pro will offer 12 processor cores and up to 38 GPU cores, the current models use variants with 10 and 32 cores respectively.It is known that in the bowels of Apple are also testing new versions of the Mac mini and Mac Pro.In addition, work on the M3 chipset for iMac and other products is already underway.Mac sales skyrocket with the introduction of their own chipsets // Image source: BloombergThe rejection of Intel solutions has brought Apple success - income from the sale of Mac versions has increased significantly.During the fiscal second quarter, revenue from the respective segment totaled $10.4 billion, nearly double what it was in the second quarter of 2020, before Apple and Intel ended their partnership.Next year, a larger version of the iPad Pro is also planned for release.The new model will take full advantage of the multitasking capabilities of iPadOS 16.Later this year, the company intends to introduce new 11-inch and 12.9-inch iPad Pro.