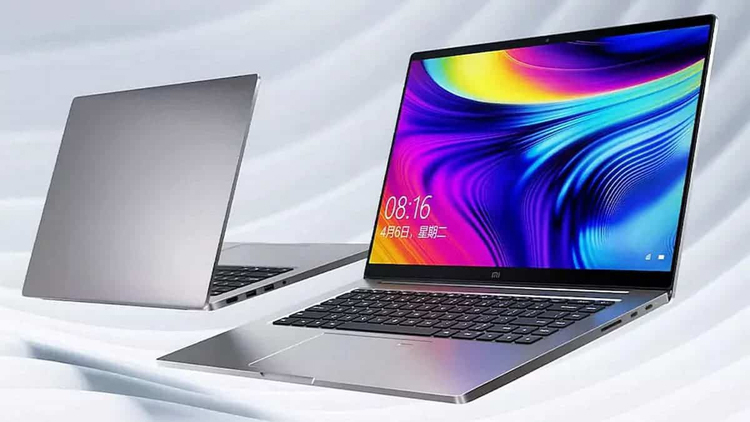 Benchmark Geekbench regularly becomes a source of information about upcoming products from the mobile world. This time in the test showed several versions of the portable computer Mi Notebook Pro, which will soon be announced by Xiaomi.

The device appears under the codename TIMI Laptop. Geekbench reports at least three modifications of the laptop, two of which carry an Intel processor on board, while the third & ; AMD chip. Specifically, the laptop will come with a Core i7-11370H processor with four cores and up to eight instruction threads. The frequency is 3.3 GHz (upgradable to 4.78 GHz).

Another version gets the Core i5-11300H chip, which also has four cores with multi-threading support. The base clock speed is 3.11GHz, maximum & ; 4.38GHz. The tested AMD platform variant is equipped with the Ryzen 5 5600H six-core processor with up to 12 instruction threads. The base frequency is 3.3 GHz, the maximum & ; 4.24 GHz.

All three versions have 16GB of RAM. The operating system used is Windows 10. Information on display size and resolution is not available at the moment;