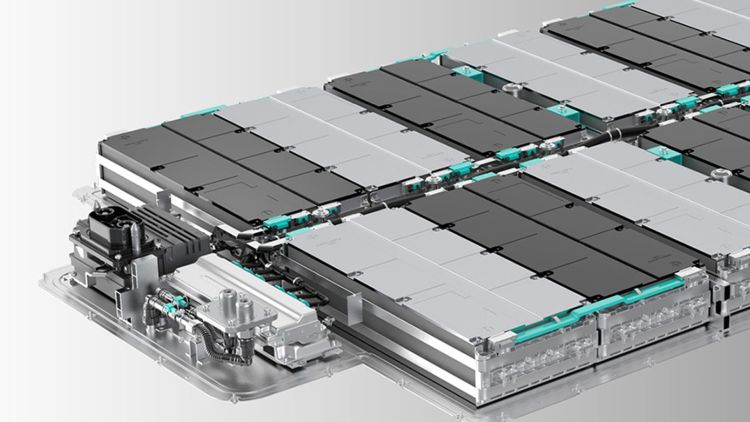 From 2024, NIO will start producing its own 800-volt traction batteries

Many electric car manufacturers see organizing their own production of traction batteries as a way to achieve better cost control, Chinese company NIO is among them.Starting in the second half of 2024, it expects to produce 800-volt traction batteries, which will be used in new brand electric cars starting at $30,000.Image source: NIOIn the future, as Reuters explains, citing comments from NIO chairman William Li, the company will combine the use of both third-party batteries and its own.In the second quarter of this year, NIO had to raise its costs for purchasing batteries manufactured by CATL as the latter raised its selling prices.NIO has 400 employees working on the development of its next-generation batteries.The switch to 800 volts can speed up charging the traction battery and somewhat reduce the cost of the wiring used in an electric vehicle, but Tesla CEO Elon Musk said during a recent speech that the leading electric-car manufacturer believes it makes sense to switch to the 800 volt standard only for fairly large vehicles like the Cybertruck pickup and Semi truck.Korean carmakers Apparently, for NIO the choice of this standard is more dictated by the desire to achieve savings and improve usability for car owners.NIO expects to deliver 23,000 to 25,000 electric vehicles in the second quarter, slightly less than the results of the first quarter, as the two-month lockdown in Shanghai undermined the company's ability to produce electric vehicles in the required quantity. 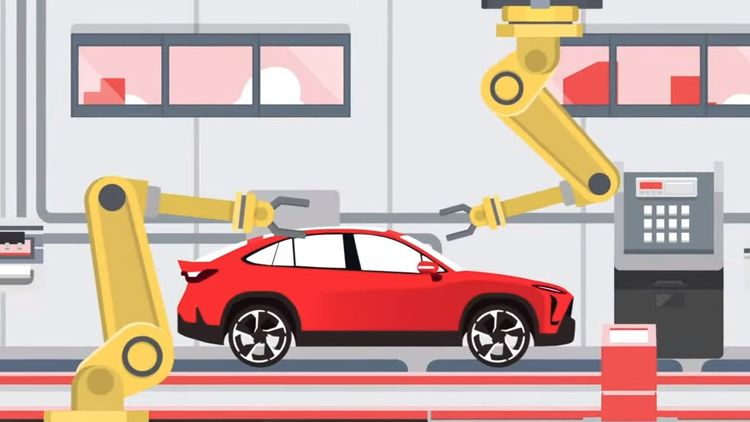