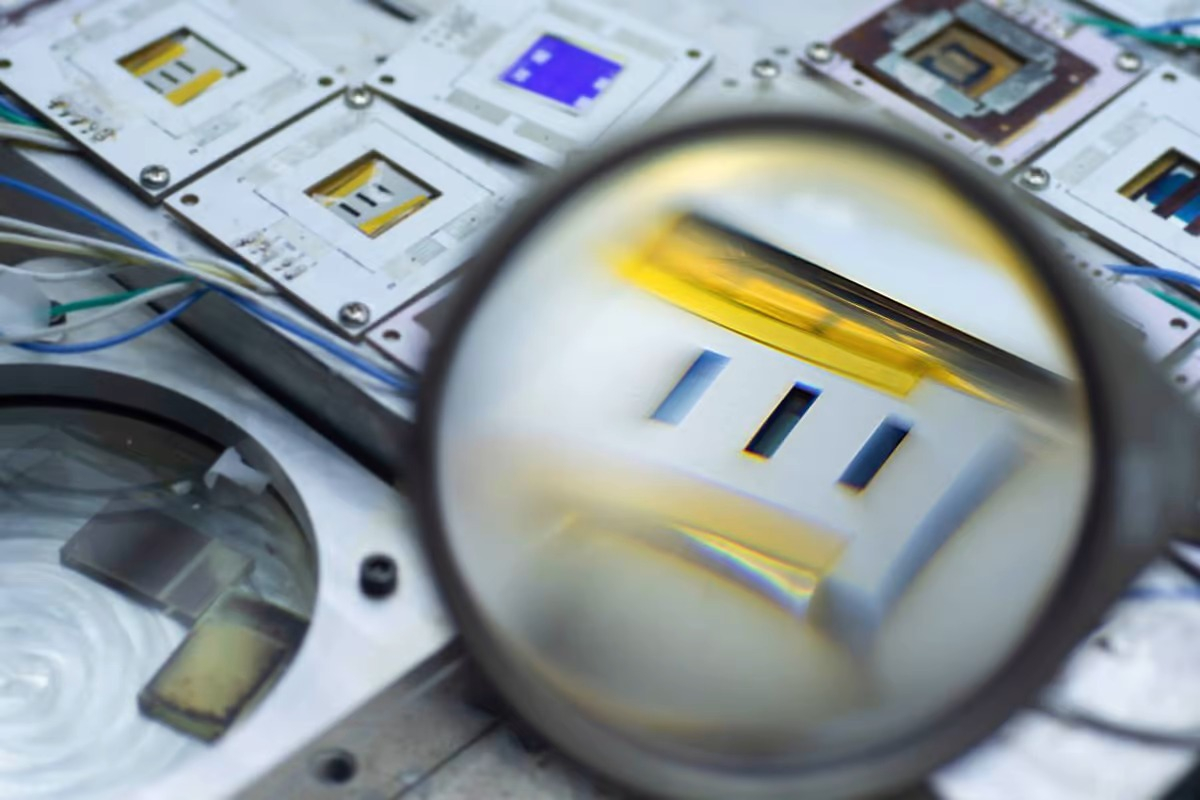 Perovskite is an extremely promising mineral for the construction of solar panels.However, the main problem with such products is their short lifespan.Researchers at Princeton University in the U.S.finally tested in the laboratory sample, capable of working without replacement up to 30 years in real conditions.Image source: Andlinger Center for Energy and the EnvironmentAlthough the main material for solar panels for decades has been silicon, in the last 15 years perovskite actively wrests its position.Perovskite is just as effective as silicon, but it allows you to create less expensive, lighter and more flexible panels.Nevertheless, perovskites are not very stable and rather short-lived in real-world applications.In the new study, Princeton scientists added a special intermediate layer, literally a few atoms thick, between the light-absorbing perovskite and charge-bearing layers to stabilize the design.Although similar solutions have been proposed by various teams in the past, the new composition potentially keeps the solar cells alive for more than 30 years - the first solution in its class to cross the 20-year threshold.Image source: Andlinger Center for Energy and the EnvironmentWe are still only talking about experiments, however.The researchers used an artificial aging chamber to evaluate the \"vitality\" of the panels, in which the elements were exposed to sunlight and temperatures ranging from 35 ° C to 110 ° C.Extrapolating from the data obtained, the team concluded that under standard climatic conditions the new solution is capable of working for 30 years.According to the scientists, the artificial aging chamber used will make it possible to test the stability of not only perovskite cells, but also any other solar cells.